Liverpool are in advanced talks with RB Leipzig star Timo Werner, according to journalist Nicolo Schira.

#Liverpool are in advanced talks for Timo #Werner. Reds are ready to pay the clause (€58M) to #Leipzig and close the deal until April (when clause expires). #transfers #LFC

According to Schira, The Reds are willing to pay the €58m release clause that is in the German international’s contract before it expires in April.

Werner, who is set to be in England next week to play for his club against Tottenham in the Champions League, arrived at Leipzig back in 2016 and has gone on to score over 85 goals for the German side.

Werner has been linked with moves to both Chelsea and Tottenham in recent weeks, but Schira’s reporting suggests that Liverpool have stolen a march on the London duo, and any other potential interested parities, by opening negotiations with the 23-year-old.

Werner’s release clause expires in April, so it makes sense for Liverpool to be looking to get a deal done early in order to get the player for €58m.

Furthermore, Werner looks certain to be part of the German squad for Euro 2020, so getting a deal done early will allow the player to focus solely on international duty in the summer, rather than worrying about any potential transfers.

On the field, Werner would provide Liverpool with a versatile option as he has the ability to play on either flank or as a centre-forward. This could be a huge boost for Jurgen Klopp, who is likely to lose both Sadio Mane and Mohamed Salah to the Africa Cup of Nations in January 2021.

Werner, should he become a Liverpool player, would be able to fill the void left by the African duo, and if he can produce a similar amount of  goals and assists to the amount that he has for Leipzig, he would be a more than useful player for Liverpool next season. 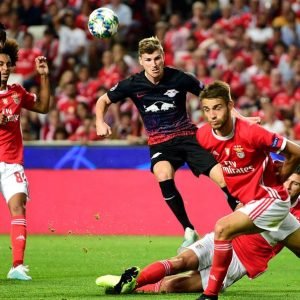 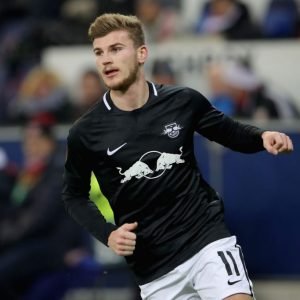