Jamie Carragher has arguably become one of the most popular pundits around, offering a mixture of insight and comedy value.

His on-screen relationship with Gary Neville often makes for must-see viewing, but there appears to be a new rivalry on show.

Carragher was joined in the Sky Sports studio by Roy Keane on Monday evening, as Manchester United won 2-0 away to Chelsea.

Having squabbled in the recent past, with the United legend defending Ole Gunnar Solskjaer and Carragher doing the opposite, they were at it again on Monday.

After the game, the pair picked their combined XIs, made up of players from United’s 1998/99 treble-winning team and the current Liverpool side.

Much has been made of Carragher’s decision to choose Sadio Mane over Ryan Giggs – a decision that led to Keane pulling a face of astonishment.

The Reds legend mocked the incident on Twitter, making his new profile picture that of Keane’s face:

These Liverpool supporters found it hilarious. 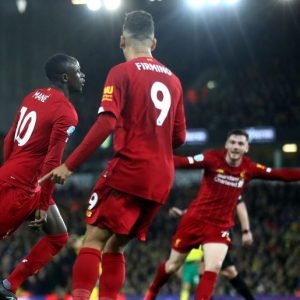 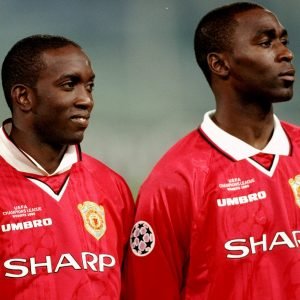