Respected journalist Raphael Honigstein has explained why be believes Timo Werner could choose Liverpool over Bayern Munich this season.

The 23-year-old has scored 26 goals for RB Leipzig this season, including the winner against Tottenham on Wednesday night.

Liverpool have continually been linked with a move for Werner, although Bayern Munich have also been considered a front-runner.

Speaking on Steilcast, Honigstein said the lure of playing under Jurgen Klopp, coupled with Bayern not showing enough genuine interest, could be enough to make him move to Anfield:

He scored the winner for RB Leipzig against Spurs last night but could he be playing in the Premier League next season?@cfbayern tells @honigstein why Timo Werner could be heading to #LFC.

Werner showed against Spurs why he could be such a superb signing for Liverpool, impressing in his all-round game.
He enjoyed an 83 per cent pass completion rate, had four attempts on goal and also made one tackle.

Playing on the left-hand side of a front-three, Werner showed the versatility that could see him shine at Liverpool.

He could add some much-needed squad depth, too, making the Reds an even more formidable attacking force, dovetailing with Mohamed Salah, Sadio Mane and Roberto Firmino and allowing for more rotation.

Will Werner be a Liverpool player next season? 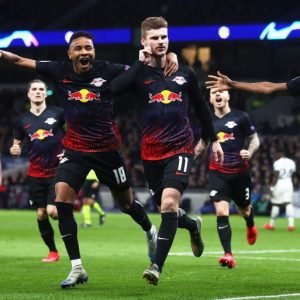 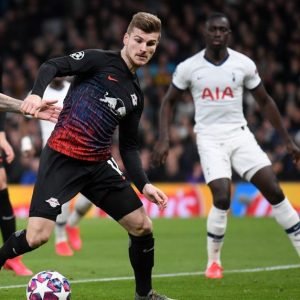