Loris Karius will return to Liverpool this summer, according to The Athletic‘s James Pearce.

The 26-year-old hasn’t played a professional game for the Reds since his nightmare performance in the 2018 Champions League final.

Karius was shipped out on a two-loan deal to Besiktas, where he has seemingly flattered to deceive.

According to the report, the German goalkeeper will not extend his stay in Turkey and as such, he will be returning to Liverpool at the end of the season.

Pearce does state that the player ‘expects to move on’ this summer, though.

I see no future for Karius at Liverpool as I don’t see a situation where he is ever trusted to be between the sticks for the Reds.

With Alisson and Adrian, an excellent goalkeeping duo, at the club currently, it seems impossible to see Karius earning any regular playing time at all.

Moving on and continuing to rebuild his career looks like the right move for the German, if he can find a club who are willing to sign him from the Reds.

Does Karius have a future at Liverpool beyond this summer? 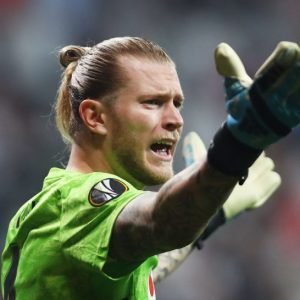 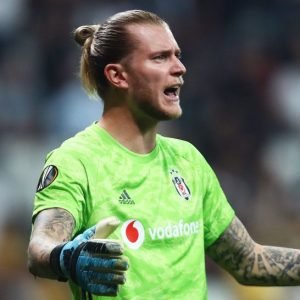