Former Liverpool midfielder Didi Hamann has advised Timo Werner not to join the Reds this summer.

The 23-year-old RB Leipzig star continues to be linked with a move to Anfield, even hinting that a move appeals earlier in the week.

Liverpool aren’t seen as Werner’s only suitor, however, with Manchester United and Chelsea also among those tipped to sign him.

Writing for Sky Germany, with his words translated by Sport Witness, Hamann outlined why not moving to Liverpool makes sense for his compatriot:

I have every confidence that he (Werner) will soon be playing for a very big team. The fact that he is associated with Liverpool is naturally an honour for him. The question is, does he fit in with Liverpool?

For me, he is strongest when he comes through the middle and can play his greatest weapon: his speed. In Firmino, Liverpool have a centre-forward who is always playable and who connects a lot between his team-mates.

If Werner were to go to Liverpool, I’d rather see him on the outside, but with Mane and Salah there are two absolute giants in the team.

If none of the three strikers are injured or changed there, he won’t play, and I don’t think that’s what he wants.

Liverpool is the absolute benchmark, but from my point of view he would fit better with Manchester United or Chelsea.

I don’t agree with Hamann’s opinion, as I see Liverpool as the ideal destination for Werner moving forward.

While Hamann is right in saying Werner wouldn’t necessarily be indispensable for the Reds, certainly to begin with, he could thrive in the long-term and still earn lots of playing time straight away.

United and Chelsea are simply a step down from the Reds at the moment, and there is no guarentee that either club will be playing in the Champions League next season.

Hopefully, Werner is patient enough to fancy Liverpool over their rivals, even if that means accepting some time on the bench.

His goal threat, with 26 goals to his name already for Leipzig this season, versatility and work-rate, Werner could thrive in Klopp’s system. 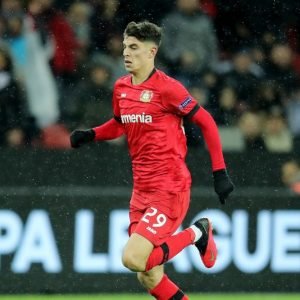 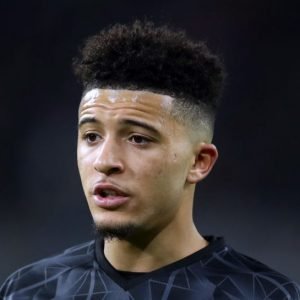 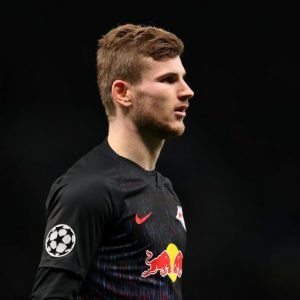 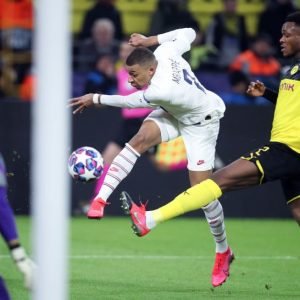