Liverpool manager Jurgen Klopp claims that Xhedran Shaqiri is not close to returning to first-team training.

Shaqiri has been out since the middle of January with a calf injury and Klopp does not have positive news to give on his progress.

Not close to team training yet.

We never did, but this time for sure we cannot, put any time pressure on it because it is obviously a difficult one. It was never a big one but always big enough to keep him out for another two or three weeks.

So, we just wait. He is not close to team training.

The attacking midfielder has only made six Premier League appearances for Liverpool this season, which suggests that he is not a key member of Klopp’s team at the moment. Whilst he has had his injury issues, he has often been left on the bench or given small cameos when fit.

In those six appearances, he’s managed to produce just one goal and no assists. His lack of production in the final third could be one of the reasons why Klopp has opted against giving him an extended run on the pitch in the Premier League, or it could be because of his niggling injuries.

Either way, Liverpool have won every single Premier League game since Shaqiri suffered his injury, meaning they are not particularly missing his presence and his absence may not be a massive blow.

However, it could be more of a problem when Liverpool’s Champions League, FA Cup and Premier League games all start creating congestion and leading to squad rotation.

Should Liverpool sell Shaqiri in the summer? 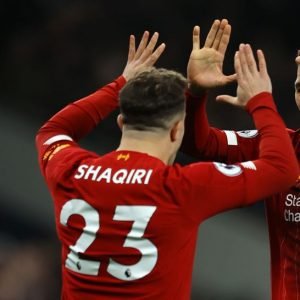 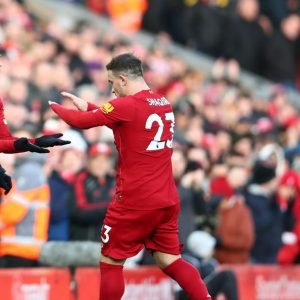