Liverpool won’t show any interest in signing Ousmane Dembele this summer, according to Spanish journalist Guillem Balague and this is the right decision from the club.

The 22-year-old has been linked with the Reds in the past, having struggled to make his mark at Barcelona.

Balague has outlined why Dembele won’t move to Anfield, however, with quotes provided by the Express:

Dembele needs to go back to his level, injuries have been very serious, very, very often. He is on his third season at Barcelona I think and the stats are not fantastic

There were question marks about his ability to adapt to Barcelona and to be professional, and those question marks remain even though he has improved a lot on nutrition and everything else.

He isn’t a player for Liverpool but Barcelona will be open for offers in the summer.

I don’t view Dembele as a viable option for Liverpool, with the £67.5 million-rated winger failing to match the hype that led to him joining Barcelona from Borussia Dortmund in 2017.

His injury record is also quite poor, which Jurgen Klopp would surely be put off by, especially given how much he could cost. He has only managed 35 La Liga starts in the last three seasons, scoring just once in the competition in 2019/20.

While Liverpool need more depth in attacking wide areas, there are cheaper options out there, most notably Timo Werner, assuming the Reds trigger his release clause at RB Leipzig.

Not only is the German a more consistent, lethal player in the final third, but his ability to stay fit is also eye-catching, starting every Bundesliga game this season.

Is Dembele worth the risk at Liverpool? 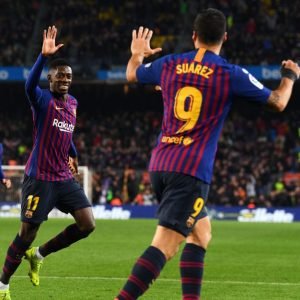 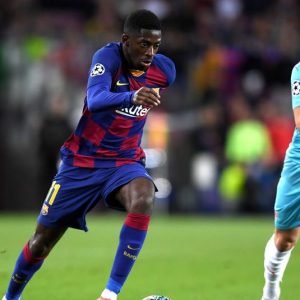