Liverpool have reportedly offered Timo Werner a five-year deal worth €8m-per-season in an attempt to land the striker this summer.

Italian journalist Nicolo Schira reports that the Reds will pay the €58m (£48.7m) release clause in his contract as they look to tie up a deal before April.

Twitter: #Liverpool have offered to Timo #Werner a contract until 2025 with a wages of €8M + bonuses a year. Talks ongoing t… https://t.co/5vuDAAueeN (@NicoSchira)

He claims that the release clause in Werner’s contract expires in April, which means Liverpool have to seal a deal in the next month or so in order to avoid spending more on the German international.

As a centre-forward, he could arrive to compete with Roberto Firmino for a place in the team. So, how do the two compare?

Firmino has eight goals and seven assists with a WhoScored rating of 7.33 in the Premier League this season.

Werner, meanwhile, has 21 goals and seven assists with a WhoScored rating of 7.70 in the Bundesliga. This suggests that Werner is equally as creative as Firmino, due to their assist numbers, but is far more effective in front of goal.

Werner has scored an incredible 13 more league goals than Firmino this season, albeit in a different league. This shows how he could be an improvement on Firmino in terms of his goalscoring output and finishing ability.

However, it remains to be seen whether Werner would offer the same work-rate off the ball as Firmino. The Brazilian forward is excellent at pressing defenders and working hard to win the ball back and defend from the front, offering protection in the opposition’s half of the pitch.

If Werner is able to match Firmino’s hard work and energy in the final third, his goalscoring exploits could make him an excellent signing for the Reds.

If Werner did move to Merseyside, Jurgen Klopp would have two outstanding strikers in his ranks.

Who would you rather have in your team? 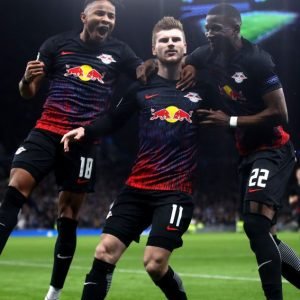 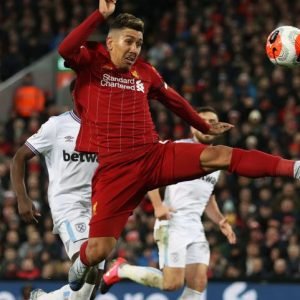