The fan in question posted about United signing Timo Werner, suggesting they would sign him this summer:

Welcome to the biggest and best club in World football, @ManUtd

The biggest and best clubs play in the Euro League nowadays? pic.twitter.com/kMcUiGFLNS

Although this is obviously a joke, it kind of sums up just how superior Liverpool are to United these days.

While Leipzig have every right to be worried about their star striker joining the Reds, they clearly don’t feel the same way about United.

There was a time when United were the club to join in England, but the tables have turned hugely in recent years, since the retirement of Sir Alex Ferguson.

Liverpool look increasingly likely to sign Werner this summer, while United may have to prepare for another year in the Europa League.

This is all thanks to the incredible job Jurgen Klopp and FSG have done, with the German and the Americans helping the Reds get back to the summit of English football, knocking United off their perch. 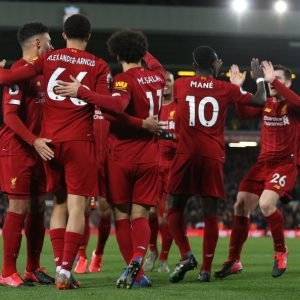 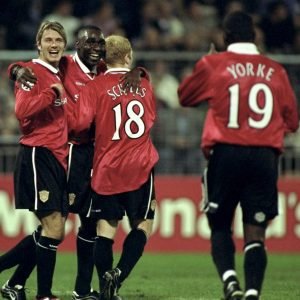