Manchester United are leading the race to sign Jadon Sancho this summer, according to the Telegraph.

The report states that United have ‘made the early running’ in a bid to snap up the impressive Borussia Dortmund forward at the end of the season.

Liverpool have constantly been tipped to make a move for Sancho, however, as have Chelsea.

It is claimed that the player could earn more than £200,000 a week at his new club, with United tipped to pay more than the £89 million club-record fee that they spent on Paul Pogba.

Missing out on Sancho could be a blow to the Reds, especially if he ends up joining a direct rival. He already has 14 goals and assists apiece in the Bundesliga this season, and at 19 years of age, he also has vast long-term potential.

That being said, I believe Liverpool may sign Timo Werner from RB Leipzig in the summer, with reports continuing to link him with a switch to Anfield and the player himself lauding the Reds as a team.

Should the striker come in, I don’t think the need for Sancho could be as great, considering Mohamed Salah, Sadio Mane and Roberto Firmino are all expected to stay put.

Signing both Werner and Sancho could certainly lead to huge excitement, but acquiring the services of the former makes the latter less of a necessity. In truth, there may not be a great need to have five top-class attackers, especially as it could be tough to keep them all happy, guaranteeing them all regular starts. 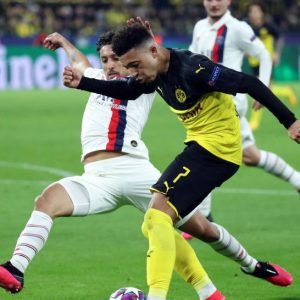 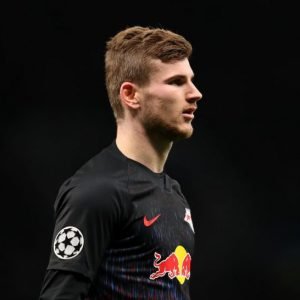