AC Milan are interested in reported Liverpool targets Evan N’Dicka and Dayot Upamecano, according to Calciomercato.

The Reds have been linked with N’Dicka and Upamecano this week, as they eye up potential centre-back reinforcements this summer.

It it now believed that Milan are also keen on signing the pair, however, with Celtic’s Kristoffer Ajer also seen as an alternative.

I believe N’Dicka would be a more sensible signing than Upamecano for Liverpool, should the chance arise to buy one this summer.

Although the latter is one of Europe’s best young-centre-backs currently, I could see him expecting to feature regularly for the Reds, having shone for RB Leipzig this season, averaging 3.2 tackles in the Champions League.

On the flip side, Eintracht Frankfurt youngster N’Dicka is still an emerging star who could be more likely to settle for a squad role, considering he only has 14 Bundesliga starts in 2019/20.

With Dejan Lovren rumoured to be leaving Liverpool at the end of the season, Liverpool’s fourth-choice centre-back spot could be available to someone.

N’Dicka ticks the boxes in that respect, certainly more so than the more polished Upamecano. 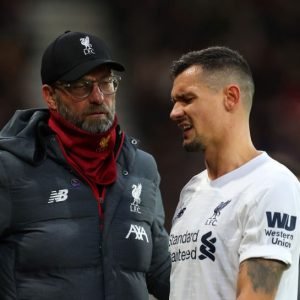 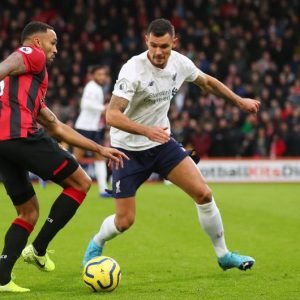