Loris Karius could make a surprise move to West Ham this summer, according to Voetbal24.

The 26-year-old is currently on a two-year loan spell at Besiktas, but is expected to return to Liverpool at the end of the season.

Sporting CP and Anderlecht are also seen as potential options for Karius, who hasn’t played for the Reds since his nightmare performance in the 2018 Champions League final against Real Madrid.

Besiktas have seemingly opted against signing the German permanently, due to a hit-and-miss spell in Turkey.

Realistically, I think a permanent exit from Liverpool is the only solution for Karius, as he looks to kick on in his career.

I don’t see a situation where he can ever recover in a Reds shirt, considering what happened in Kiev. It was arguably the worst performance by a player in a big game in the club’s recent history.

For his own good, I think Karius should move on, but West Ham could be viewed as a strange choice, from the east Londoners’ point of view.

His errors against Madrid were made very high-profile in the English media, so it would surely be deemed a risk if the Hammers decided to buy him?

Lukasz Fabianski could also be a tough goalkeeper to usurp, meaning Karius likely wouldn’t be first-choice if he did move to the London Stadium.

Would you prefer Adrian or Karius as backup to Alisson next season? 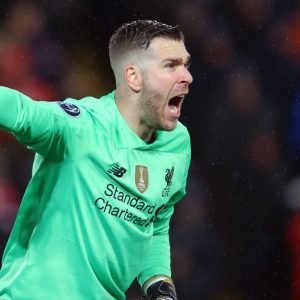 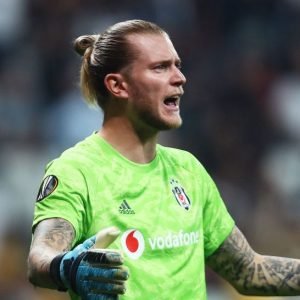