Some Liverpool supporters are not convinced by fresh reports linking the Reds with a move to sign Adama Traore this summer.

According to Football Insider, Wolves are unwilling to sell the Spaniard for less than £70 million in the coming months.

Traore has been one of his side’s most impressive performers so far this season, putting them in the hunt for Champions League football. His unstoppable pace and dribbling skills can make him an unplayable performer on his day, and he has improved his end product, too.

Liverpool have been linked with Traore in recent times, with the 24-year-old viewed as someone who could replace Mohamed Salah or Sadio Mane if they leave.

This latest report hasn’t been met with overriding positivity from a Reds perspective, however, with plenty of fans not sure he is worth close to £70 million.

These Liverpool supporters took to Twitter to give their thoughts on signing the Wolves star, with the negatives outweighing the positives.

As I mentioned before and many scoffed , am not surprised @LFC are looking at Traore and would add another dimension to the side with potentially a player or 2 going the other way as part of the deal . . . https://t.co/qBWwaAkSPr

Would Traore be a worthwhile signing for Liverpool this summer? 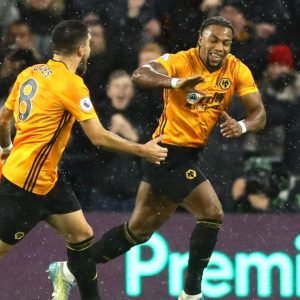 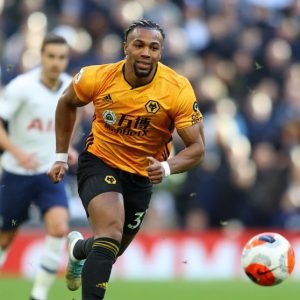