Liverpool should ditch their interest in Adama Traore and sign Leroy Sane this summer, according to Danny Mills.

The Reds have been linked with Traore in recent weeks, reportedly seeing him as a possible replacement for Mohamed Salah or Sadio Mane.

Raheem Sterling has also been linked with a dramatic move back to Anfield in recent weeks.

Speaking to Football Insider, however, Mills believes Sane should be an alternative target, with his future at Manchester City up in the air:

Traore makes a lot of headlines because of his pace and power but to step into a title-winning side, to replace somebody like Mane or Salah – I do not think he is there yet.

Somebody like Leroy Sane – possibly. He is coming back from injury and has been linked with a move away recently and could be surplus to requirements. He is young, a great talent and has experience.

That would be more realistic but I do not know if Manchester City would sell to rivals.

On the face of it, I think Sane could be a fantastic signing for Liverpool, considering how well he could suit Jurgen Klopp’s style. His pace, directness and end product – Sane has scored 39 goals in 134 appearances for City – mean he could be a strong squad option, and at 24, he also has years ahead of him.

The German was strongly linked with the Reds before he moved to City, too, suggesting Klopp could be an admirer of the winger.

That being said, I struggle to see a scenario where Pep Guardiola might be willing to sell to his most direct rival, so it is hard to see a move materialising. Bayern Munich have been tipped to sign him and that may be where he ends up moving forward, should he decide to leave City.

Would Sane be a worthwhile signing for Liverpool this summer? 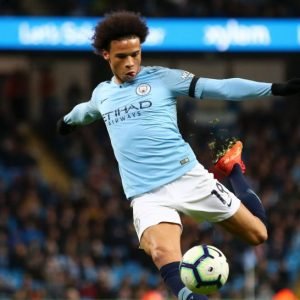 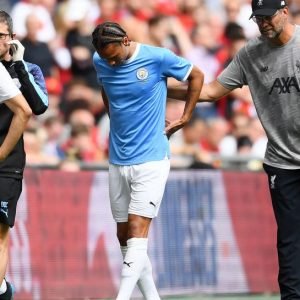