Liverpool are reportedly very close to signing Timo Werner this summer, according to Sport, as translated by Sport Witness.

The RB Leipzig striker has arguably been the player most strongly linked with the Reds throughout the season, with reports endlessly tipping them to snap him up.

This latest update claims that Inter Milan are eyeing up Werner, due to star man Lautaro Martinez being heavily linked with Barcelona, but they know Liverpool are the front-runners to sign him.

I see Werner as the best possible signing this summer, relatively speaking – Liverpool aren’t going to sign Lionel Messi! The 24-year-old could bring with him a proven pedigree at the top level, with 27 goals to his name this season, inspiring Leipzig to a Bundesliga title challenge.

I think it is vital that Liverpool back up this fantastic season with another strong 2020/21 campaign, rather than sitting still and failing to kick on.

They did that in the summers of 2002, 2009 and 2014, following Premier League title challenges, when Gerard Houllier, Rafa Benitez and Brendan Rodgers all did badly in the transfer market, signing flops such as El Hadji Diouf, Alberto Aquilani and Mario Balotelli, respectively.

That cannot afford to happen again, especially with Manchester City sure to bounce back after a disappointing league season by their standards.

City themselves have twice gone backwards, too, not kicking on after 2011/12 and 2013/14 title wins, getting 11 and seven points fewer the following season. 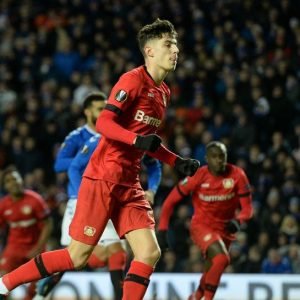 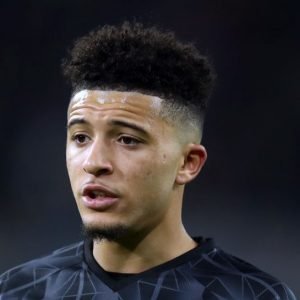 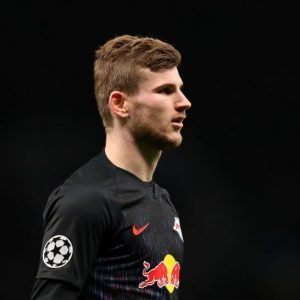 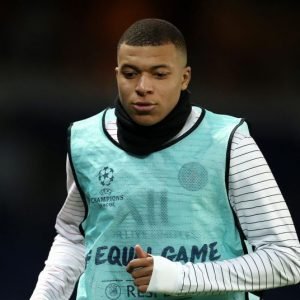