Liverpool target Jadon Sancho has been sent a warning about his next move, with Craig Burley suggesting Manchester United could represent a better option for him.

The 20-year-old is expected to leave Borussia Dortmund at the end of the season, with a move back to the Premier League likely.

Liverpool have been one of the clubs linked with Sancho, but United are arguably seen as the front-runners to sign him.

Speaking to ESPN FC, with quotes transcribed by the Daily Star, Burley believes the likelihood of more guaranteed football could work in United’s favour.

If he leaves Dortmund, where he’s getting game time and he’s doing particularly well, say he goes to Liverpool, he’s going to have to fight for his place in the team.

Maybe if he goes to Manchester United it would be a little bit easier.

I think Burley has a point, unfortunately, with Sancho more likely to be a star man at Old Trafford currently when you look at the two squads. While the likes of Marcus Rashford and Anthony Martial are talented players in their own right, the Dortmund star is argubably a better player, as highlighted by 14 goals and 15 assists in the Bundesliga this season, not to mention 12 and 14 last time around.

On the flip side, Liverpool have Mohamed Salah, Sadio Mane and Roberto Firmino in their attack, all of whom are widely considered world-class performers, scoring 209 goals between them during the past three seasons.

While you can’t rule out Sancho still becoming be a key player at Anfield over time, it is easy to see why he could consider United as the more logical choice. That being said, Salah, Mane and Firmino are all approaching their late 20s, and Liverpool are more successful than their rivals currently, so a bit of patience could see him excel for the Reds in the long run. 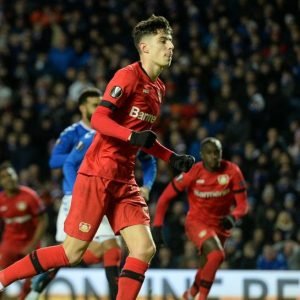 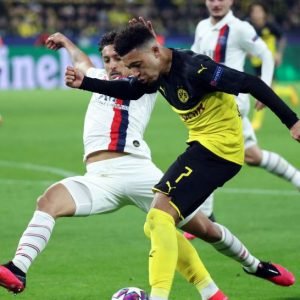 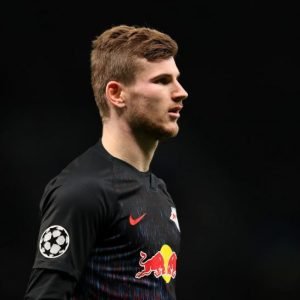 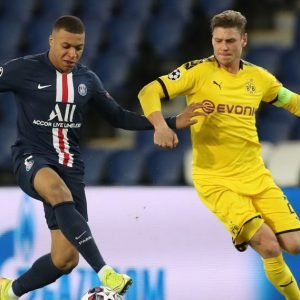