A number of Liverpool fans don’t want to see Adam Lallana leave the club this summer.

The 31-year-old joined the Reds in the summer of 2014, arriving from Southampton in a £25 million deal.

In the six seasons that followed, Lallana has impressed sporadically, showing lots of natural talent but also lacking substance and struggling with injuries.

Lallana is expected to move on in the summer, leaving on a free transfer, and the likes of Arsenal, Tottenham and Leicester City have been tipped to sign him.

Watford striker Troy Deeney believes the Liverpool man is good enough to shine for almost every other Premier League team, telling The United Stand about his admiration for him.

These Reds supporters have been agreeing with Deeney on Twitter, calling for Klopp to keep hold of the Englishman.

Liverpool should not allow him to leave. Probably the best controller of the ball on the ground.

He’s not wrong. He’s a talented player but injuries robbed him of a good career

We should keep him

We are spoiled at LFC.
Lallana and Lovren would walk into every other team, but get battered by a small section of our fans.

Has Lallana's Liverpool career been a success? 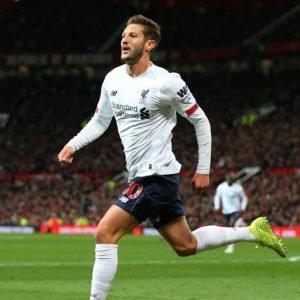 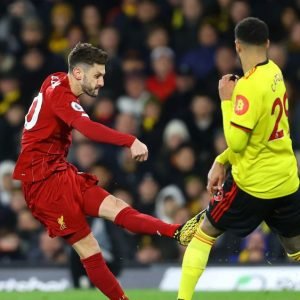