Liverpool could make a move for Adama Traore this summer, according to former England goalkeeper Paul Robinson.

The 24-year-old has enjoyed a good season for Wolves, helping them impress in the Europa League and push for a top-four finish in the Premier League.

Traore was again linked with Liverpool earlier this week, with reports claiming he would cost around £70 million.

Speaking to Football Insider, Robinson lauded the Spaniard’s improvements as a player, tipping Jurgen Klopp to sign him.

I think it is somebody Liverpool will be looking at anyway.

Traore has had an outstanding season. I do not think anybody has improved in the Premier League like he has – so visibly.

From running down blind alleys with no end product to scoring goals, finding intelligent passes and consistently delivering end product with his unbelievable speed. He is causing defenders all sorts of problems. Nobody knows whether to drop off or come tight because either way he gets past you.

His development as a player and an athlete has been great to watch. I can see Liverpool signing him.

I think the major stumbling block in Liverpool moving for Traore is his price tag, which seems very steep.

Considering he has only had one good season in the top flight – four goals and seven assists to date in 2019/20 – that isn’t too far off the money being demanded for the likes of Kai Havertz and Jadon Sancho, who have delivered over an extended period, despite only being 20 years of age.

The Wolves winger could feel like a gamble worth taking if he was available for far cheaper, given his electrifying pace and unpredictability, but £70 million should mean a world-class player is coming in.

I don’t believe Traore is close to that level yet – he has only ever scored five Premier League goals – and considering Klopp can be cautious when it comes to spending big, I would be surprised if he spent that much on him.

Would Traore be a worthwhile signing for Liverpool this summer? 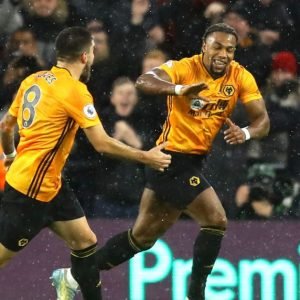 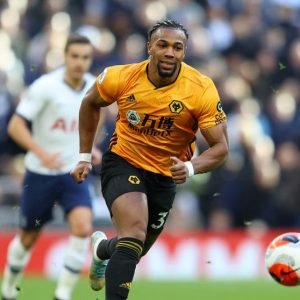