Bournemouth, Crystal Palace and West Ham have all shown an interest in signing Liverpool right-back Nathaniel Clyne on a free transfer, according to a report from Goal.

As it stands, the full-back will be out of contract at Anfield at the end of June, although Liverpool now have the option to extend that deal on a short-term basis until the current season is completed, as the Premier League clubs unanimously agreed to a rule change.

Even so, it looks like the former England international will be leaving the Reds this summer as Trent Alexander-Arnold has now established himself as Jurgen Klopp’s first-choice option at right-back and he’s well on his way to becoming a Liverpool legend.

In a summer where it might be difficult to bring in players, keeping Clyne around for another season could have been a decent option for Liverpool, as they do need cover for Alexander-Arnold.

However, if Clyne is wanting to play regular football, it makes sense for him to leave as he’s unlikely to get games at Anfield.

As such, Liverpool will either need to bring in another full-back or perhaps use Nico Williams as Alexander-Arnold’s understudy.

Should Liverpool keep Nathaniel Clyne or let him leave? 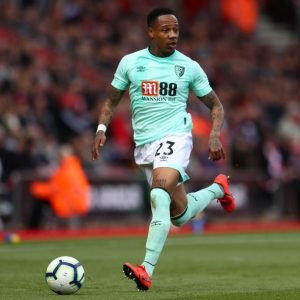 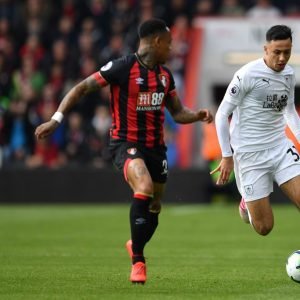