Liverpool have lined up a move for Barcelona star Ousmane Dembele as a potential alternative option to Timo Werner, according to a report from 90min.

Liverpool have been linked with a move for the RB Leipzig star for a number of weeks, but the Reds are reportedly unwilling to pay his release clause, which is around £50million.

90min claim that Liverpool want to pay closer to £40million for the striker as they know that his release clause drops to £36million in the summer of 2021.

Whilst Liverpool are seemingly willing to wait to get their man, the player himself seems keen to make the move to Anfield this summer, so thee’s still plenty more miles left in the ‘Werner to Liverpool’ story.

However, the Reds reportedly see Dembele as an alternative to Werner, with Barcelona apparently happy to either sell the winger for around £50million or let him leave on loan for a season.

If Liverpool have the money to pay for Werner, then I personally believe that they should just pay the release clause and get a deal done to prevent any other clubs hijacking the move.

However, Liverpool are canny operators in the transfer market and in a summer where finances will almost certainly be weaker than originally planned, they have every right to be cautious with their cash.

As 90min point out, Jurgen Klopp is a big fan of Dembele. They say that the German recommended the winger to Dortmund in 2015 and that he would be excited to work with the French star.

It could be that The Reds take Dembele on loan for the 2020/21 campaign and puts the move for Werner on ice.

If Dembele impressed during such a loan spell and if he was able to stay fit, then Liverpool could, in this hypothetical situation, have the choice to sign Dembele on a permanent deal or take Werner for £36m by the time the 2021 window opens.

Which of these players would you rather Liverpool sign?

Werner for just over £50m 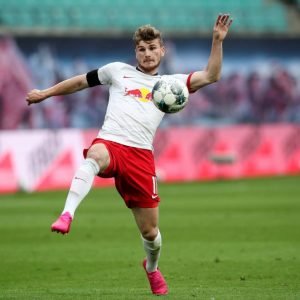 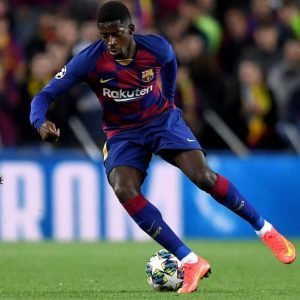