Newly crowned Premier League champions Liverpool have finally made an offer for Wolves winger Adama Traore, according to reports in his homeland of Spain.

Mundo Deportivo claims that the Reds have been in touch with Wolves for the first time regarding the Spanish winger.

Traore to Liverpool has been a story on the rumour mill for months now and the electrifying forward has been putting in some stellar performances this season.

Reports suggest that Liverpool have been eyeing a move for the Spaniard for some time and earlier on this week, Nuno Espirito Santo claimed that he was unsure whether Adama would be a Wolves player next season.

The 24-year-old has returned from the break looking as sharp as ever, providing two perfectly executed pin-point crosses to assist Raul Jimenez against West Ham and Bournemouth.

Adama Traore was only getting stopped one way here! 😅 pic.twitter.com/Jx3FJcBWEc

Traore has come on leaps and bounds since his days at Aston Villa and Middlesbrough.

He’s in his own category in terms of pure pace and power and his two assists for Jimenez in the last week indicate just how much he has worked on his ‘end product’ too.

Commentators have loved to bring up the ‘no end product’ cliche during Traore’s entire time in England, but he began to iron out that problem at the end of his tenure at Middlesbrough under Tony Pulis and he has been improving ever since.

Traore, under Jurgen Klopp’s tutelage, could evolve into a world-class winger – he certainly has the tools to become one.

The only problem, however, is that Liverpool’s front three is essentially untouchable right now and Traore would lack first-team regular game time. 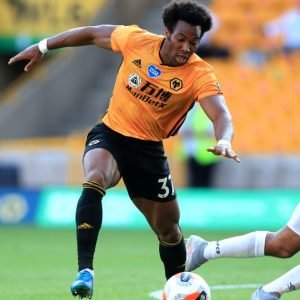 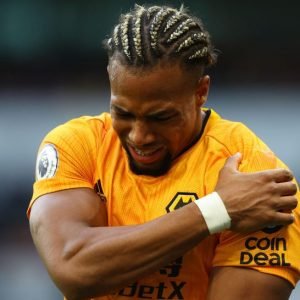