It’s been an interesting few days for Ben White!

At the weekend, the centre-back was on the receiving end of a vicious elbow from Fulham’s Aleksandar Mitrovic, an elbow which has seen the Serbian given a three-match ban.

However sore his face may still be, White could have a reason to smile as it’s been reported, by Football Insider, that Brighton have changed their stance on his future.

The Seagulls’ initial plan was to keep White as part of their squad next season as they have been so impressed with his performances during his loan at Leeds.

However, it has now been reported that Brighton are willing to sell White this summer if a club makes an offer of around £35m.

Football Insider say that Liverpool’s scouts have been extremely impressed with White and that they have recommended him to the club’s hierarchy.

If Liverpool decide to let Dejan Lovren leave this summer, which isn’t beyond the realms of possibilities, then signing White could well be a wise move.

The 22-year-old could come in and provide a fourth option to the Reds, alongside Joe Gomez, Joel Matip and Virgil van Dijk.

However, after a year of playing week-in, week-out, it remains to be seen if White would be interested in going to play a bit-part role, even if it is with the reigning Premier League champions.

Who would you rather have in the Liverpool squad? 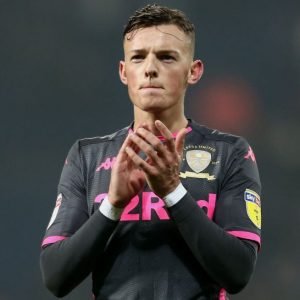 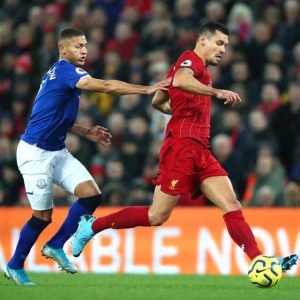