Liverpool are lining up a summer move for Espanyol centre-back Leandro Cabrera, according to reports in Spain.

The 29-year-old only joined Espanyol in January but following their relegation from La Liga, he could soon be on the move once again as the Catalan outfit might need to sell players to negate the huge financial impact of dropping out of the top-flight.

Given that Liverpool are seemingly willing to allow Dejan Lovren leave this summer if a buyer can be found, the link to Cabrera makes sense.

Lovren isn’t happy being fourth choice at Anfield, but Cabrera might be more willing to fill that role in the squad, and would likely do so for a lower salary than the Croatian is currently earning.

Liverpool are unlikely to sell Lovren without having a replacement lined up and signing Cabrera could allow them to cash in on the Premier League winner and grant him his wish of a move away.

Who would you rather have as Liverpool's 4th choice CB? 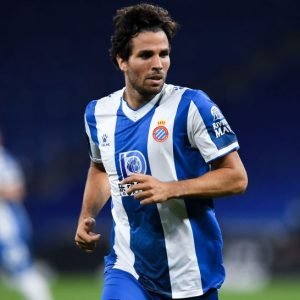 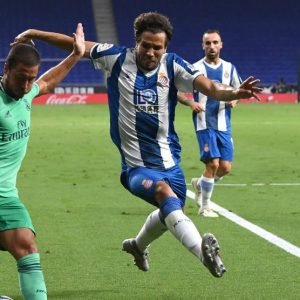