Harry Wilson has reportedly agreed to join Cardiff City on loan for the rest of the season, according to Goal’s Neil Jones on Twitter.

The 23-year-old has been deemed surplus to requirements at Liverpool, having made one solitary Carabao Cup start so far in 2020/21.

Numerous Championship clubs were linked with securing a deal for Wilson, but Cardiff appear to have won the race for his signature.

Their bitter rivals Swansea City were hopeful of snapping him up instead, but Jones reveals that they were ‘unable to come up with the loan fee’.

Wilson has already spent time on loan in the Championship in the past, thriving for Hull City and Derby Country, as well as enjoying a stint in the Premier League with Bournemouth last season.

I think it was vital that Wilson sealed a move elsewhere before Friday’s 5pm deadline, considering his role at Liverpool.

It has became abundantly clear that Jurgen Klopp was struggling to see a place for him in matchday squads, with the Wales international yet to play a minute of Premier League football for the Reds.

Sadly, it does feel like a step backwards for Wilson, however, considering he was plying his trade in the top flight in 2019/20.

The hope is that he can inspire Cardiff to promotion in the way he almost did at Derby, getting them back into the Premier League and potentially signing a permanent deal afterwards. 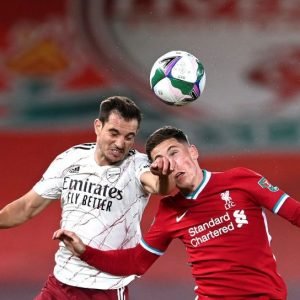 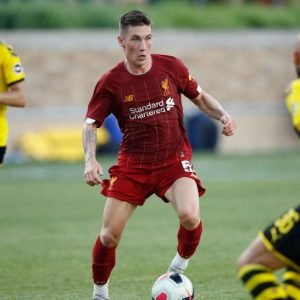