Harry Wilson is the subject of interest from four different Championship clubs, according to the Telegraph‘s John Percy on Twitter.

The Welshman is out of favour at Liverpool and there is still time for him to secure an exit before Friday’s EFL transfer deadline.

Percy reports that Derby County, Nottingham Forest, Cardiff City and Norwich City are all keen on a loan move for Wilson.

The 23-year-old has already enjoyed a productive spell at Derby back in 2018/19, scoring 18 times in all competitions.

I think it is vital that Wilson seals a loan move away this week, in order to avoid growing stagnant at Liverpool.

Although the attacking midfielder earned his first-ever Reds start against Arsenal in the Carabao Cup, he hasn’t played a minute of Premier League action this season, or been in a matchday squad, and there are superior options ahead of him in the pecking order.

Although a loan move looks the best case scenario for now, Wilson needs a permanent transfer soon rather than later, allowing him to settle at a club long-term. 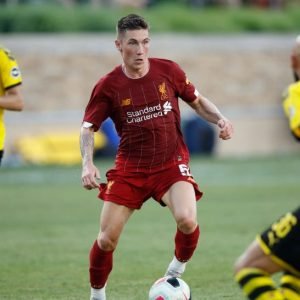 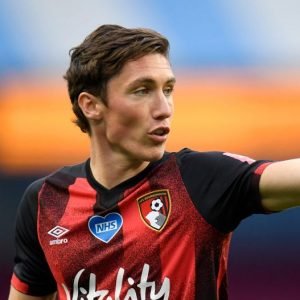