Jurgen Klopp ‘dreams’ of bringing Kylian Mbappe to Liverpool, according to AS, via Sport Witness.

The Paris Saint-Germain forward is widely considered to be one of the best young players in world football, scoring 53 goals in Ligue 1 over the past two-and-a-bit seasons.

A World Cup winner at the age of just 19 – he scored in the 4-2 win over Croatia in the final – Mbappe seemingly has the world at his feet.

Liverpool have been linked with a sensational move for the 21-year-old in the past and new rumours suggest Klopp is still eyeing up a deal.

A line from the report states that ‘Klopp tempts’ the attacker, with Real Madrid also considered a strong option moving forward.

I think Mbappe is the most exciting player Liverpool could possibly sign next summer, in terms of potential.

The Frenchman is already a stunning talent, despite his tender years, and his aforementioned goal return suggests he would thrive at Anfield. Fifteen assists in the same time-frame is proof that he is a goal provider, too.

I see Mbappe, along with Jadon Sancho, as the ideal long-term replacement for one of Mohamed Salah, Sadio Mane or Roberto Firmino, with the trio all slowly approaching their 30s.

Mbappe possesses the blistering pace and unpredictability to thrive in Klopp’s attack, not to mention the versatility, proving capable of excelling out on the left or in a central role.

It will likely take an eye-watering amount of money for Liverpool to prise Mbappe away from PSG, but they should break the bank to sign someone who could end up being a future Ballon d’Or winner, such is his talent.

Would you prefer Liverpool to sign Mbappe or Sancho? 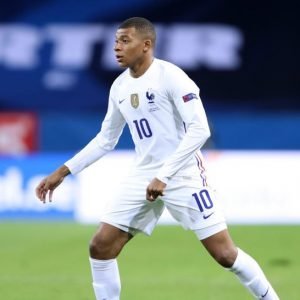 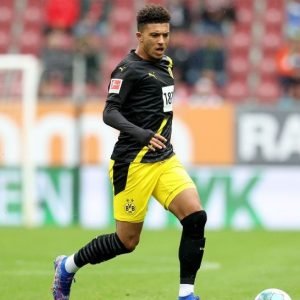