Some Liverpool supporters have been left feeling positive after Jurgen Klopp’s injury update on Alisson.

The Reds have had to make do without their No.1 goalkeeper of late, after he picked up a shoulder injury in training earlier this month.

Alisson’s absence was felt almost immediately, as Liverpool were humiliated 7-2 at Aston Villa, with replacement ‘keeper Adrian suffering a nightmare day at the office.

It was the Spaniard’s wayward pass that led to Ollie Watkins opening the scoring at Villa Park and he never recovered from that point on.

Liverpool fans have been unsurprisingly desperate to see Alisson back in action as soon as possible, with the Brazilian generally regarded as one of the best players in the world in his position.

Early reports suggested that the 28-year-old would be missing for approximately six weeks, but on Friday, Klopp hinted that his absence from the side may not be that long.

Speaking to the press ahead of Saturday’s Merseyside derby clash with Everton, Klopp claimed Alisson’s progress is “very, very positive”, which can only be a good thing for anyone of a Reds persuasion.

These Liverpool supporters have taken to Twitter to react to the manager’s update, failing to hide their glee.

Get him in half fit can't trust Adrian

Klopp says Alisson ‘has made big steps’ over the international break. No timeframe but positive news. Keita will miss the Everton game. 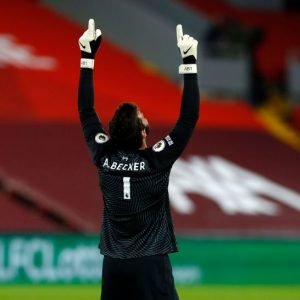 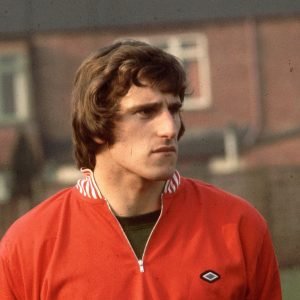