Jack Butland is reportedly set to join Crystal Palace, according to the Telegraph, putting paid to a possible move to Liverpool.

The Stoke City goalkeeper is expected to join Palace on Friday, acting as stiff competition for Vincente Guaita and filling the void left by the injured Wayne Hennessey.

Liverpool have been linked with a move for Butland in recent weeks, with the Englishman tipped to come in as an upgrade on the under-fire Adrian.

That hasn’t materialised, however, and it looks as though Jurgen Klopp is content with the Spaniard filling in for the absent Alisson, despite a dreadful performance at Aston Villa.

I don’t think Butland was ever the right fit for Liverpool, considering he isn’t even starting for a Championship side, losing his place to Adam Davies.

It is a long time since he was being tipped as the future long-term No.1 for England and his career has fizzled out since.

While Adrian is not impressing between the sticks at Anfield, he is still a superior ‘keeper to Butland, both in terms of shot-stopping and distribution.

He may be struggling in those areas currently, but it is easy to forget his UEFA Super Cup heroics last season, and the fact that he won all nine Premier League games that he started.

Should Adrian have a bad day at the office against Everton, the pressure will really be on, though, and Klopp could even consider giving youngster Caoimhin Kelleher a chance.

Goalkeeping coach John Achterberg recently revealed that “we would have no issue putting him into a game” and that Klopp “has faith in him”, suggesting the manager considers him a reliable squad member.

Would Butland have been an upgrade on Adrian? 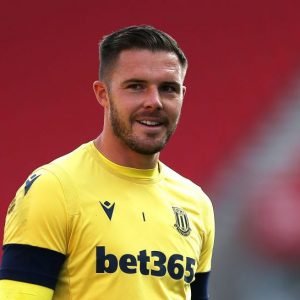 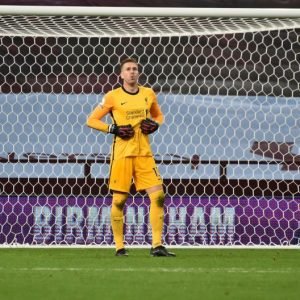