Virgil van Dijk suffered an anterior cruciate ligament injury in Liverpool’s 2-2 draw with Everton on Saturday, the club have confirmed.

The 29-year-old was the victim of a horrific tackle by Jordan Pickford early on in proceedings at Goodison Park, forcing him to leave the field.

Although Van Dijk managed to limp around the pitch and back to the changing room, there were immediate fears that the injury was serious.

Those concerns have proved to be correct, with the Dutchman now set for ‘a number of months’ on the sidelines, and imminent surgery.

There is hope that Van Dijk will play again this season, but judging by the severity of ACL injuries, as Alex Oxlade-Chamberlain found out after suffering a similar fate in 2018, there is no guarantee of that.

It is impossible to sugar-coat the magnitude of this news, given Van Dijk’s vast importance at Liverpool.

He has been the catalyst behind the Reds’ success since arriving from Southampton in January, helping them win the Champions League and Premier League.

I don’t believe Liverpool have had a better defender in the Premier League era and his absence could have a major impact on Jurgen Klopp’s side’s title charge. Without him, there is every chance they could look far less secure.

The hope is that others now rise to the challenge, however, proving that the Reds’ defence is about far more than Van Dijk.

With Joe Gomez and Joel Matip both injury-prone, though, it is a concerning time for anyone of a Liverpool persuasion. 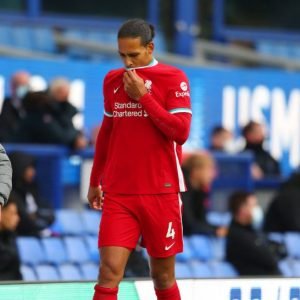 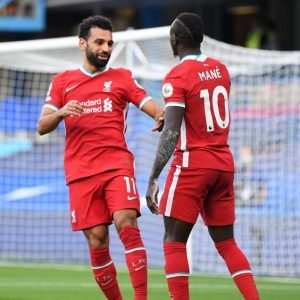