Jurgen Klopp has confirmed that Joel Matip, Thiago and Naby Keita are all out of Liverpool’s Champions League clash with Mitdjylland.

The Reds host the Norwegian side on Tuesday evening, looking to kick on from their win at Ajax last week.

Klopp hasn’t been without injury problems this season, with Virgil van Dijk the most noticeable current absentee.

Liverpool also had to make do without Matip, Thiago and Keita in the weekend victory against Sheffield United, however, and that looks to be case again on Tuesday.

Speaking in his pre-match press conference on Monday, Klopp said the trio “probably won’t be ready” for the game.

This update is an undoubted blow for the Reds, not allowing Klopp to rotate as much as he may like.

It means Fabinho and Joe Gomez will again be expected to partner one another at centre-back in Matip’s absence.

In midfield, James Milner and Curtis Jones could come into the side, or Liverpool may rely on Jordan Henderson and Gini Wijnaldum once again.

The hope is that Thiago and Keita are options for the weekend visit of West Ham in the Premier League, as well as Matip, although Klopp does appear coy about the length of time they will be out for. 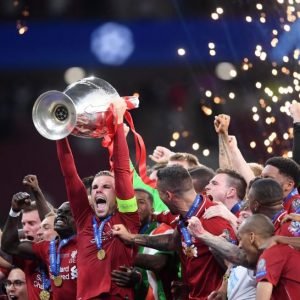 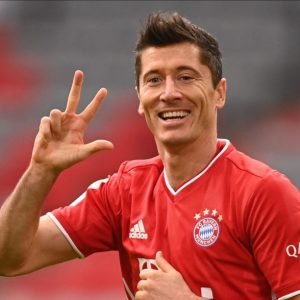