Liverpool have potentially been boosted by the news that Barcelona want to bring Pep Guardiola back to the club next summer.

According to Sky Sports, the La Liga giants’ new presidential front-runner, Victor Font, is keen on re-signing the legendary former manager at the end of the season.

Guardiola is currently working his magic at Manchester City, where he has won two Premier League titles and played an exciting brand of attacking football, going head-to-head with Liverpool in recent years.

It is reportedly Font’s aim to bring the glory days back to Barca and he views Guardiola as the man to spearhead that charge, having achieved such great success there previously, winning endless trophies alongside Lionel Messi, Xavi, Andres Iniesta and others.

From a Liverpool perspective, the idea of Guardiola no longer being City manager has to be considered a positive.

Sure, the Spaniard has spent huge sums of money and not delivered yet in the Champions League, but he is still a world-class coach who City would find it hard to replace.

I think it would enhance Liverpool’s chances of enjoying an era of true dominance in English football, as they did in the 1970s and 1980s, even though City would still likely to be a threat. 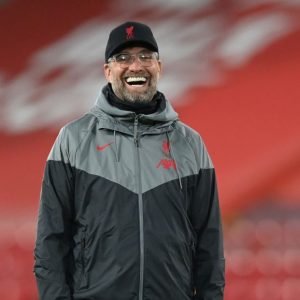 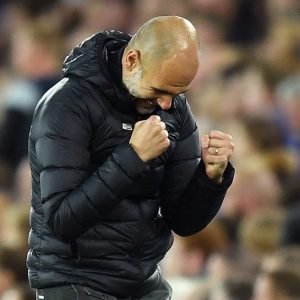