Harry Wilson has picked up a groin injury on loan at Cardiff City, manager Neil Harris has confirmed.

The 23-year-old joined the Bluebirds on a temporary basis earlier this month, having seen his first-team chances at Liverpool become limited.

Wilson started in the Reds’ Carabao Cup defeat at home to Arsenal, before heading off to Cardiff.

He netted in just his second appearance, against Bournemouth, before suffering this injury setback.

Speaking to WalesOnline, Harris said he is hopeful that Wilson’s absence won’t be too lengthy:

Right at the end of training yesterday [Tuesday], just a hip flexor, his left groin area, tightened up.

We are hopeful that there is no long term in it, we are hoping it’s a really short turnaround. I’m not sure if we’ll see him on the weekend, we will have to see when we are back in tomorrow and Friday.

To lose him, he is a big blow because he started like a house on fire with us. So he’s not going to be long.

This is a blow for Wilson, who had started life at Cardiff so promisingly in his first few weeks there.

Now 23, the Wales international needs to settle and play regularly for a club – potentially Cardiff – hopefully sealing a permanent move there eventually.

It is hard to see a future for him at Liverpool, considering the wealth of attacking talent ahead of him.

If Jurgen Klopp truly rated him enough to be a part of his plans, he would already be featuring prominently, given his age.

It may be that Wilson ends up justifying playing for a Premier League club in the long-term – he did well at Bournemouth last season, scoring seven times in the top flight – but the Championship looks his best bet for the time being.

Does Wilson have a long-term future at Liverpool? 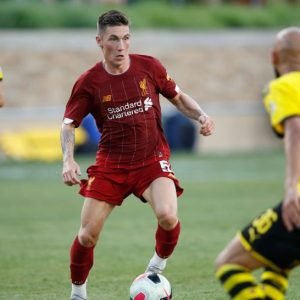 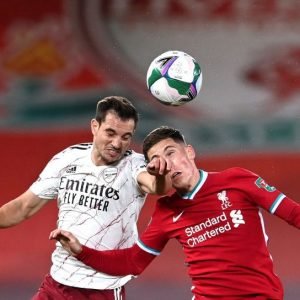