Liverpool fans are generally a patient bunch with their players, especially those who clearly have the ability to have an impact on the success of the club.

Naby Keita, however, is seriously testing the patience of many Kopites after he was ruled out yet again in today’s press conference.

Reds manager Jurgen Klopp confirmed that Keita’s latest injury setback means he won’t be involved in Sunday’s crucial encounter with Manchester United at Anfield. As per journalist Paul Gorst on Twitter, the manager said: “We just have to put on the brake and settle [the injury] properly. We have alternatives, so we give him all the time he needs.”

Naby Keita is ruled out of Sunday's game.

"We just have to put on the brake and settle [the injury] properly. We have alternatives, so we give him all the time he needs."

Despite his undoubted talents, his injury issues have meant he can’t be relied upon long-term and every time he comes back, he is striving for fitness before being sidelined once again in a real-life mirroring of Groundhog Day.

The Guinean midfielder has missed at least 32 days this season with various problems and many Kopites are becoming fed up with the 25-year-old’s regular absences.

We’ve put together a pick of the damning verdicts, with some even calling on the club to dispense with him altogether…

Twitter: Not surprised. VVD will be back before Naby at this rate. https://t.co/KdBi5oRsU2 (@FayeEsq) 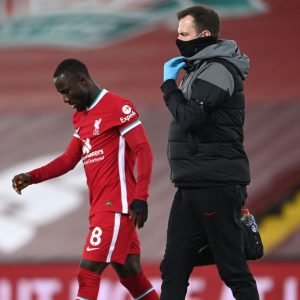 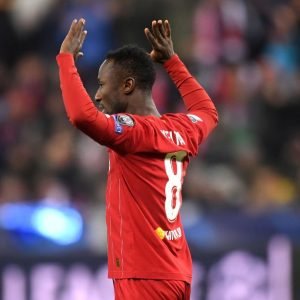