Leicester City are in advanced talks with Harvey Barnes over new deal, acting as a possible blow for Liverpool.

The Mirror report that the 23-year-old could extend his stay at the King Power Stadium, having impressed for the Foxes this season.

Barnes has scored nine goals and registered four assists in the Premier League in 2020/21, putting him in contention to make England’s Euro 2020 squad this summer.

Liverpool and Manchester United are both claimed to have monitored the forward’s situation, with his current deal expiring in the summer of 2024.

Barnes is an excellent player who could be a superb signing for the Reds, so news of him likely staying put acts as a blow.

The Englishman would suit Liverpool’s style of play, providing pace, end product and work-rate from out wide, as well as long-term potential.

That being said, both Sadio Mane and Diogo Jota already magnificent left-sided options, meaning Jurgen Klopp could do with looking at a right-sided addition instead, such as Reds-linked Leeds United winger Raphinha.

Barnes could cost a lot of money, too, considering he is English and his contract isn’t expiring for a while, so it could also be worth eyeing up cheaper alternatives.

Would Barnes be a good signing for Liverpool? 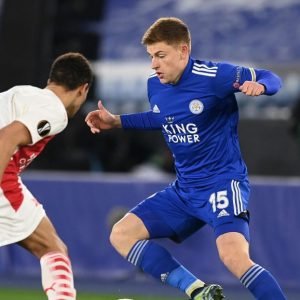 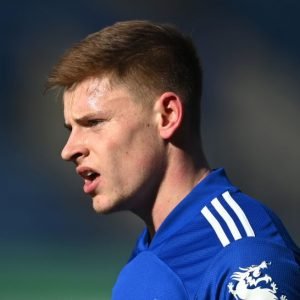