Having previously been impenetrable at Anfield, home wins have been hard to come by of late for Liverpool – so what better moment to hark back to happier times.

On this day in 2008, the Reds overcame cross-park rivals, Everton, at Anfield thanks to a Fernando Torres strike – the Spaniard’s sixth consecutive home league goal equalling a club record in the process.

The hosts restricted their Merseyside rivals to a solitary shot on target and just four corners in 90 minutes as the Blues, managed by current West Ham boss, David Moyes, struggled to create chances.

The three points took the past 3,000 league points accumulatively whilst the clean sheet was another milestone for a man from Spain as Pepe Reina kept his 54th clean sheet in his 100th Liverpool outing, superseding the late great Ray Clemence’s record in the process.

Ultimately the victory proved to be a stepping stone for a strong finish for the Reds as they finished in fourth position, 11 points clear of Everton having been neck and neck for the majority of the campaign.

Continuing the Spanish flavour, then manager Rafa Benitez, took his side to the UEFA Champions League semi-finals later on in the campaign, albeit an unsuccessful venture as the Reds were eliminated by Chelsea.

Torres left the club under a cloud in 2011 when he joined Chelsea having scored 81 goals in 142 appearances for the Anfield club.

Is Fernando Torres A Liverpool Legend? 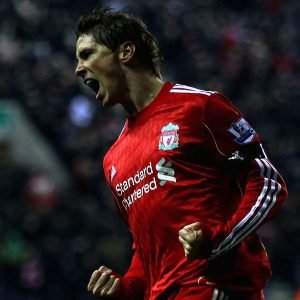 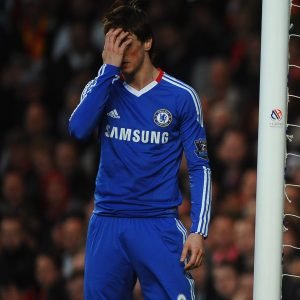