Just when Liverpool‘s season seemed incapable of stooping any lower, the Reds reached a new lowest ebb with a sixth home defeat against Fulham.

Jurgen Klopp’s side more or less waved goodbye to their top-four chances when a Mario Lemina strike flew into the bottom right-hand corner after Liverpool failed to clear their lines.

Despite dominating much of the second half it took twenty minutes before anything meaningful was created by a shot-shy home side.

A combination of fine saves from visiting stopper Alphonse Areola, last-ditch defending, the woodwork and all-round poor finishing putting pay to any fight back.

Elimination on Wednesday would prove to be a painful bitter pill to swallow and at this stage would all but end the campaign as a competition. 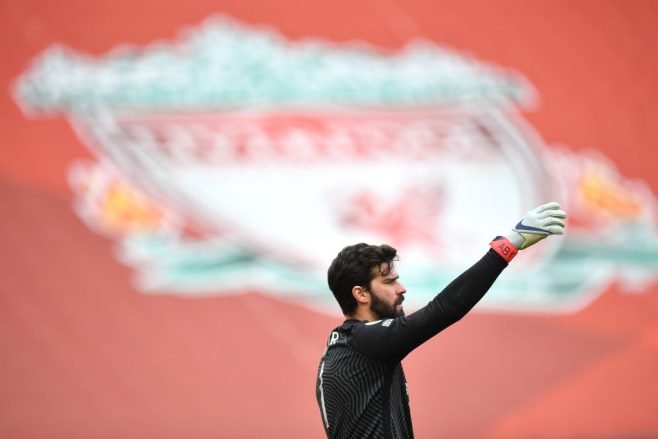 No chance with the goal and made some important saves to keep the Reds in the hunt. 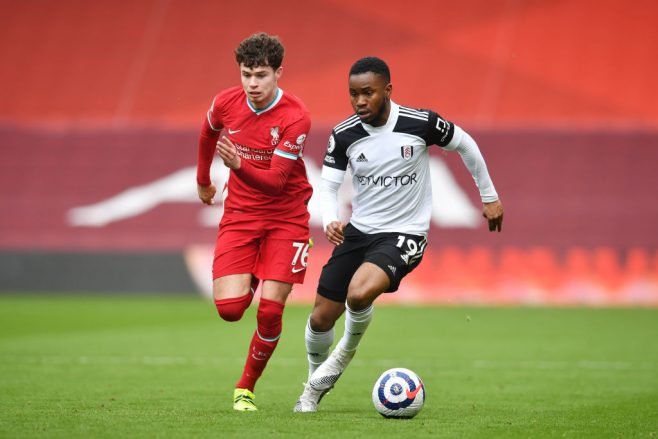 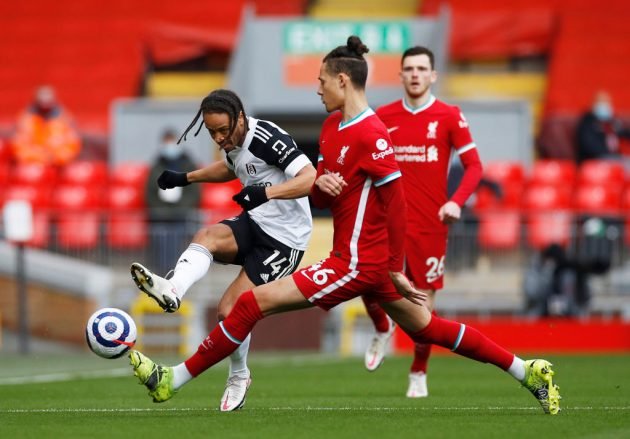 Coped well on his surprise recall but powerless to stop the painful defeat. 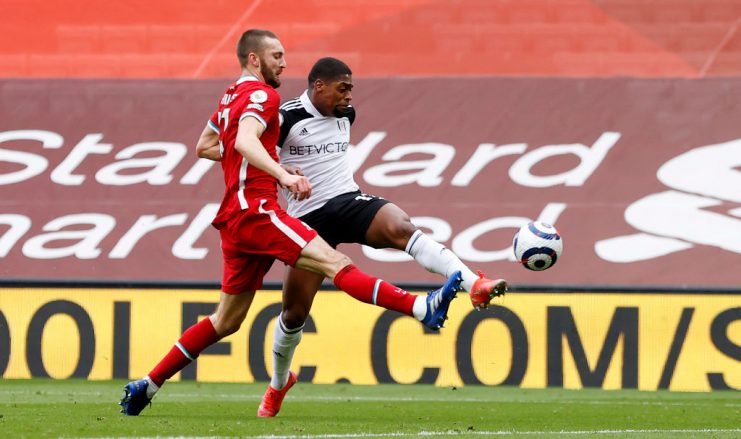 Solid enough when called upon from the no-nonsense defender. 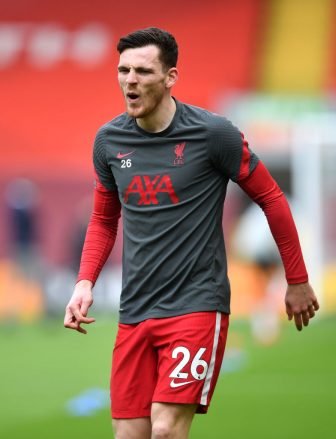 Incapable of providing his usual quality as Liverpool faltered. 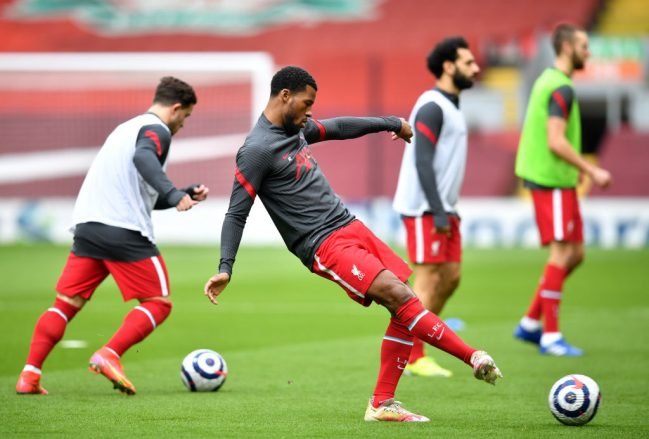 Replaced shortly into the second half by Sadio Mane having failed to make an impact. 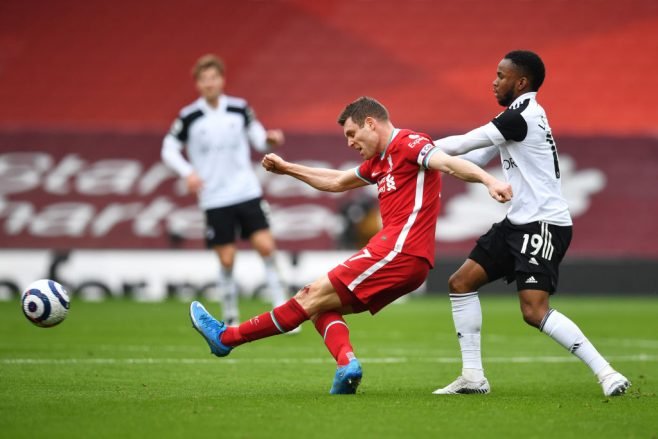 Full of effort and endeavour but nothing doing in an attacking sense from the stand-in captain. 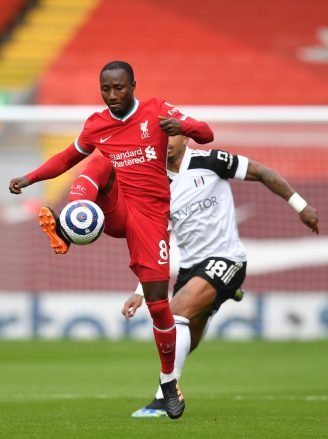 Creative influence grew in the second half and showed his worth but couldn’t provide the decisive moment. 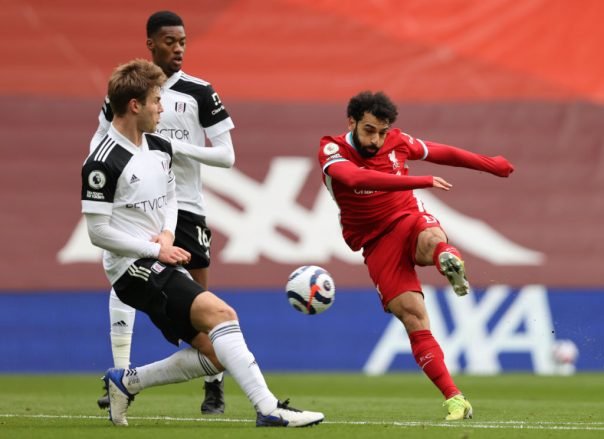 Gave away the ball on the edge of the box for the opener.

Denied by a superb save on a frustrating afternoon. Indicative of Liverpool’s struggles. 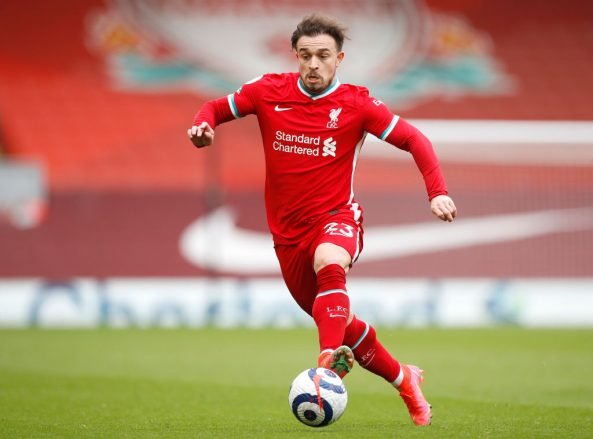 Tried in vain to make things happen in an advanced role but it wasn’t to be. 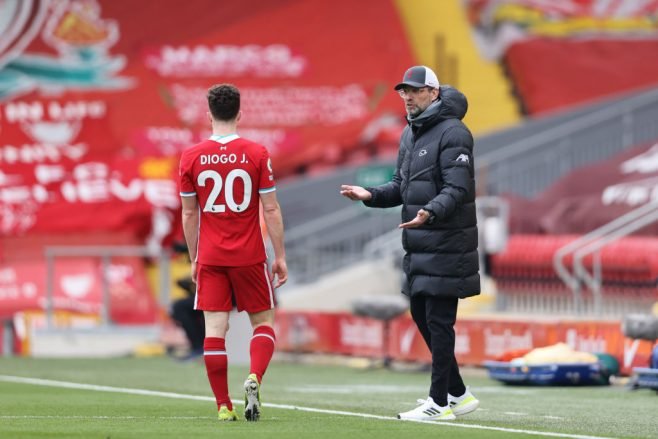 Frustrating afternoon on his return to the starting lineup. Still good to see him back. 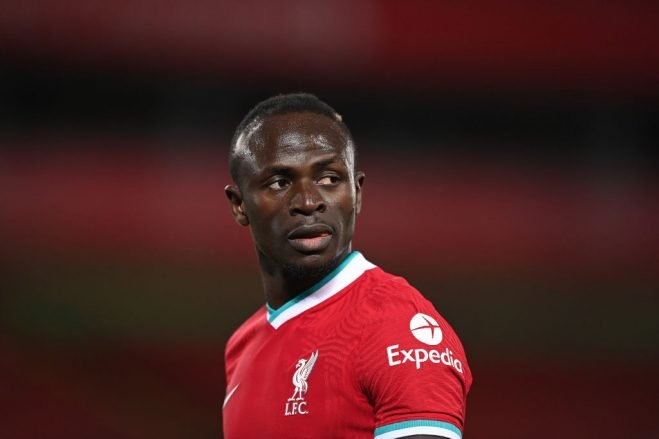 Hit the bar with a looping header.

Denied by a last ditch block late on. Looks devoid of confidence. 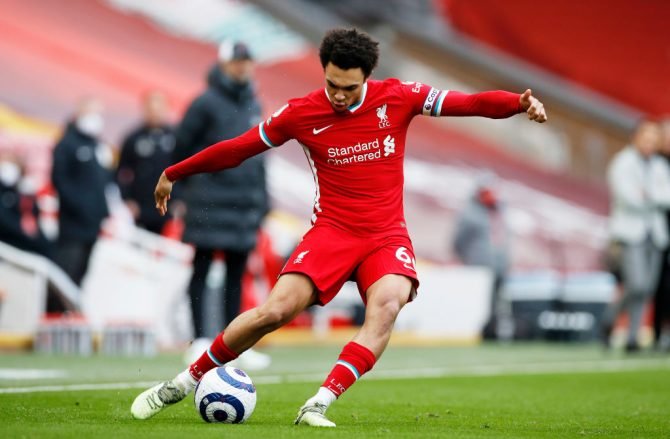 A host of crosses into the box but couldn’t find the mark. 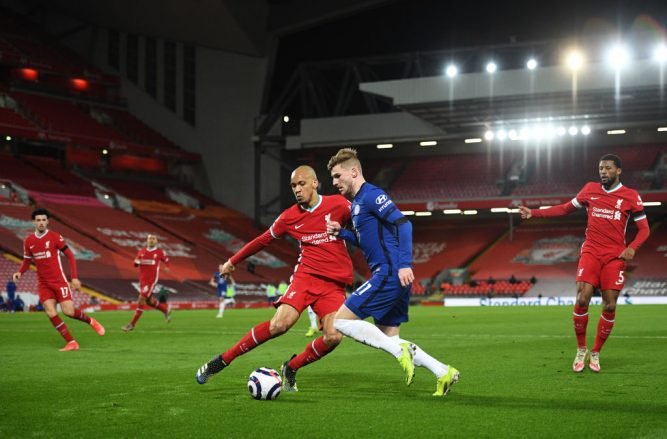 Won the ball back high up the field as Liverpool strived for anything from the match. 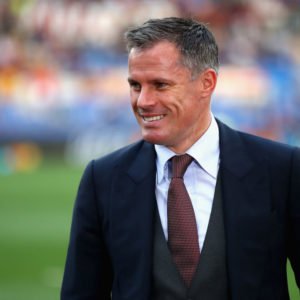 “It sickens me”: Jamie Carragher hits out at Liverpool after European Super League announcement 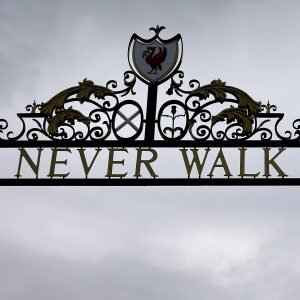 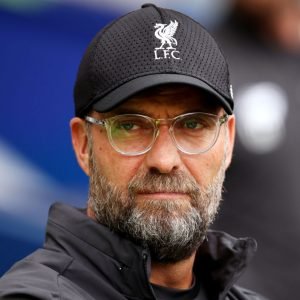 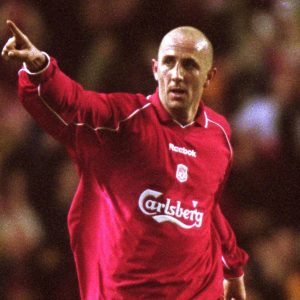 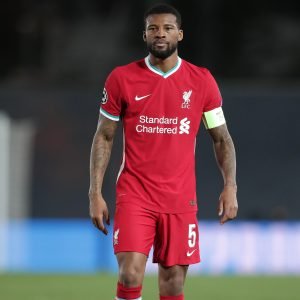 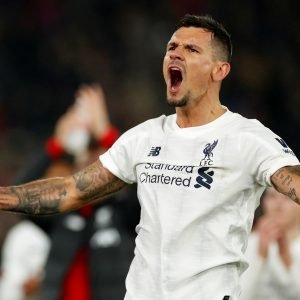