On this day (March 31) in 2007, giant striker Peter Crouch completed the perfect hat-trick as Liverpool dismissed Arsenal 4-1 at a sundrenched Anfield.

The 6’7 fan favourite opened the scoring after just four minutes with a near-post right-footed finish from an Alvaro Arbeloa cross.

Crouch, a £7m signing from Southampton in the summer of 2005, doubled the lead shortly after the half-hour mark with a towering header, synonymous with the striker.

The third Liverpool goal came in the second half via a Daniel Agger flick on to make it 3-0 before French defender William Gallas grabbed Arsenal what proved to be nothing more than a consolation goal.

Moments later a Jermaine Pennant cross was expertly controlled by Crouch, leaving defenders in his wake with a smart turn before firing home with his left foot to complete the perfect trio of goals.

A resounding victory for Rafa Benitez’ Reds, perhaps most surprisingly there seemed to be no sign of Crouch’s infamous robot celebration among the festivities.

The two sides were poles apart on that day but finished the 2006/07 campaign level on points (68), in third and fourth respectively.

Back in the present, Jurgen Klopp’s side return to action on Saturday following the international break with a trip to the Emirates to face Arsenal – both sides with fading top-four ambitions.

Will Liverpool Beat Arsenal On Saturday? 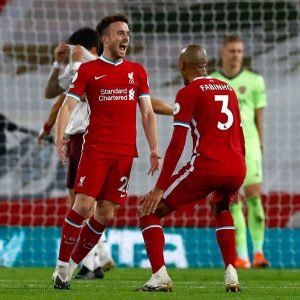 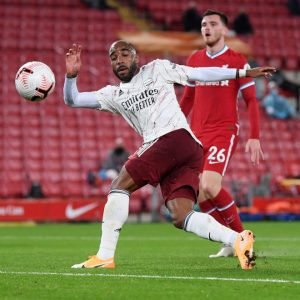