Liverpool are believed to be ‘determined’ to add an additional attacking option to the squad before the end of the summer transfer window.

With the deadline set at August 31 at 11:00pm, the Reds have a little under two weeks to complete any business in or out.

During a recent Q&A for The Athletic, reliable journalist James Pearce has preempted possible incomings should a ‘compromise’ be reached for Xherdan Shaqiri and Divock Origi be moved on.

The Swiss ace is seemingly on the verge of a move to French Ligue 1 club Lyon, although the clubs remain some way apart in their valuation of the 29-year-old.

However, a report from 90min on Friday, as cited on Twitter has claimed that Liverpool are already scouring the market for potential arrivals.

Twitter: Liverpool are still hoping to bring in another forward option before the window closes…

Would Adama Traore be a good fit?

The report cites a need for departures in order to make space for a new face, whilst naming Jarrod Bowen, Todd Cantwell, Ismaila Sarr and long-time linked Adama Traore as the potential targets.

Reds’ boss Jurgen Klopp is a known admirer of Traore’s skill set, once hailing the 25-year-old as ‘undefendable’.

However, Liverpool, and Leeds United previously, have been unwilling to match Wolves’ £40million asking price for the six-times capped Spaniard.

Signing an additional attacking option this summer still looks to be the main priority as the season gets underway.

Despite the departure of Gini Wijnaldum, the midfield department looks relatively well stocked with Harvey Elliott, Curtis Jones, Naby Keita, Alex Oxlade-Chamberlain and the evergreen James Milner as the backups to the first choice trio.

In the forward positions, Liverpool can boast Mohamed Salah, Sadio Mane, Diogo Jota and Roberto Firmino as the frontline quartet – supplemented by Takumi Minamino, Origi and Shaqiri as things stand, although both Elliott and Oxlade-Chamberlain are capable of playing in more advanced roles.

But, Klopp will lose both Mane and Salah for AFCON at the start of 2022, meaning an additional option is almost essential during that period at least.

Given the lack of input from Shaqiri and Origi last term, it’s clear to see why the club would be keen to replenish. 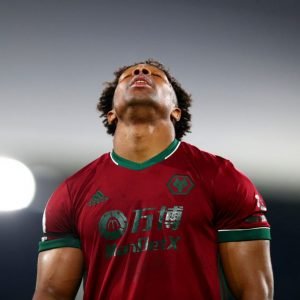 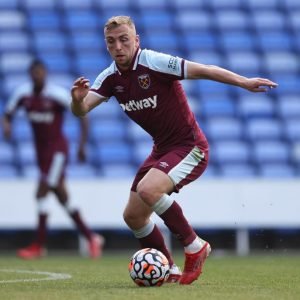 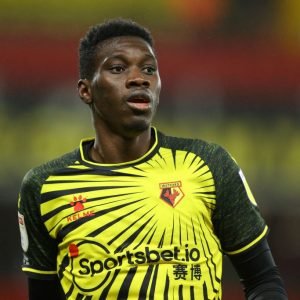 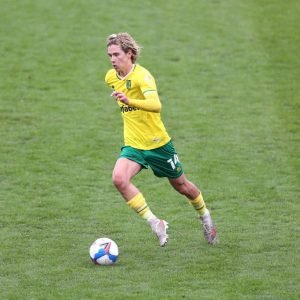