Liverpool manager Jurgen Klopp has confirmed Mohamed Salah should be in line to face Arsenal at the Emirates Stadium.

The 29-year-old Egyptian limped off in the 2-0 victory over Brighton having scored from the penalty spot.

Seemingly struggling with a foot problem, there had been doubts as to whether Salah would be fit for the clash in the capital.

Speaking to the press ahead of the trip, Klopp confirmed that the star forward would likely be available.

Klopp says Mo Salah "looks like" he will be available for Arsenal.

"He is a tough cookie. Now we get the message that he's ready to train today."#LFC

Centre-back Ibrahima Konate has also returned to fitness, whilst Roberto Firmino has continued in training having watched on from the bench on the south coast.

There was worse news for James Milner and Kostas Tsimikas however as both were ruled out due to illness.

Most players having hobbled off wouldn’t even contemplate a return in a matter of days, but thankfully the Egyptian King is built differently.

After Premier League title rivals Manchester City dropped points against Crystal Palace, the £90million valued star will, like his teammates, be desperate to make an impression on this game and take the Reds to within one point of the summit.

Should Ibrahima Konate Start Against Arsenal? 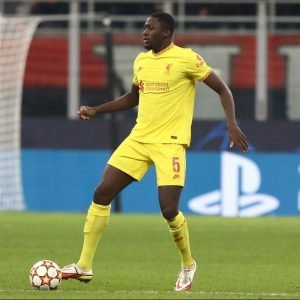 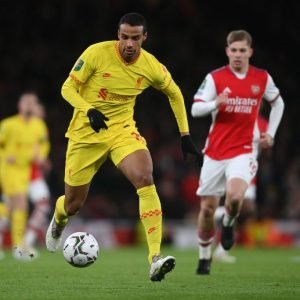