We understand that Spanish midfielder Ignacio Camacho flew to Liverpool from Malaga on Thursday and was driven to Melwood, along with his agent.

Camacho, who is a defensive midfielder, has been a regular in the Malaga side since December after finally getting over his injury problems.

The 25-year-old has been at Malaga since December 2010 after moving from Atletico Madrid and although we can’t confirm why he was at Melwood, there is a possibility that Liverpool could be interested in making a move for him in the summer. 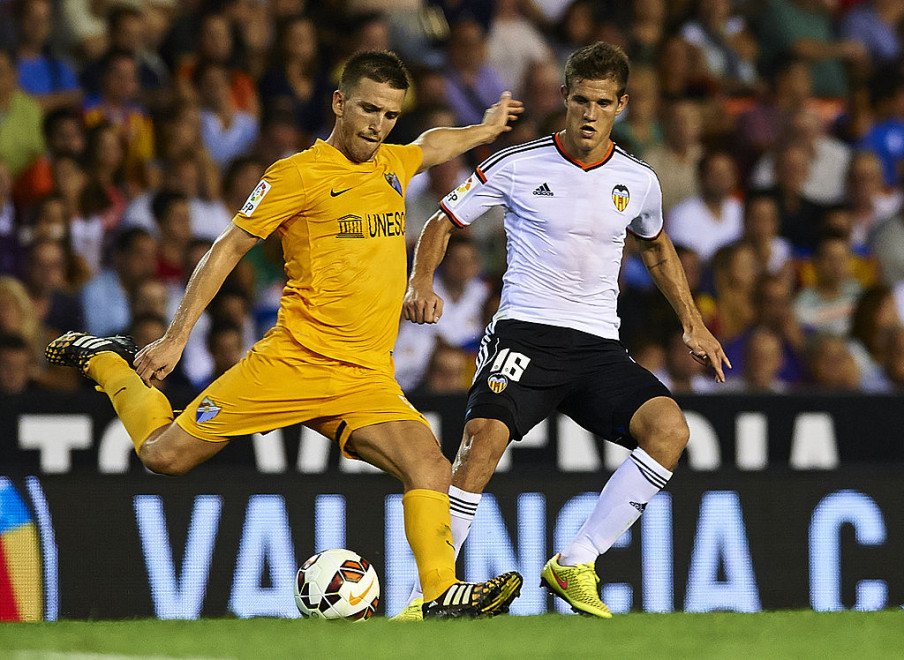 Camacho has represented Spain at every level from Under-17s and has a single full cap after making his debut in a friendly against Germany in 2014. Liverpool are favourites to land him and use this William hill promo code canada to maximise your reward if you back the deal to go through.

He has had injury issues in the recent past. He had surgery on his hip in March 2015 and struggled to get back fit until December as he kept picking up nagging injuries.

He is under contract with Malaga until 2019, so any move would likely cost Liverpool a sizeable fee.