Lucas Paqueta’s agent was in Liverpool on Friday to discuss a potential move for his electrifying client, according to reports from Italian journalist Andersinho Marques of Premium Sport.

The Flamengo midfielder has set South American football alight in his short career, and has received two caps for the Brazilian national team. 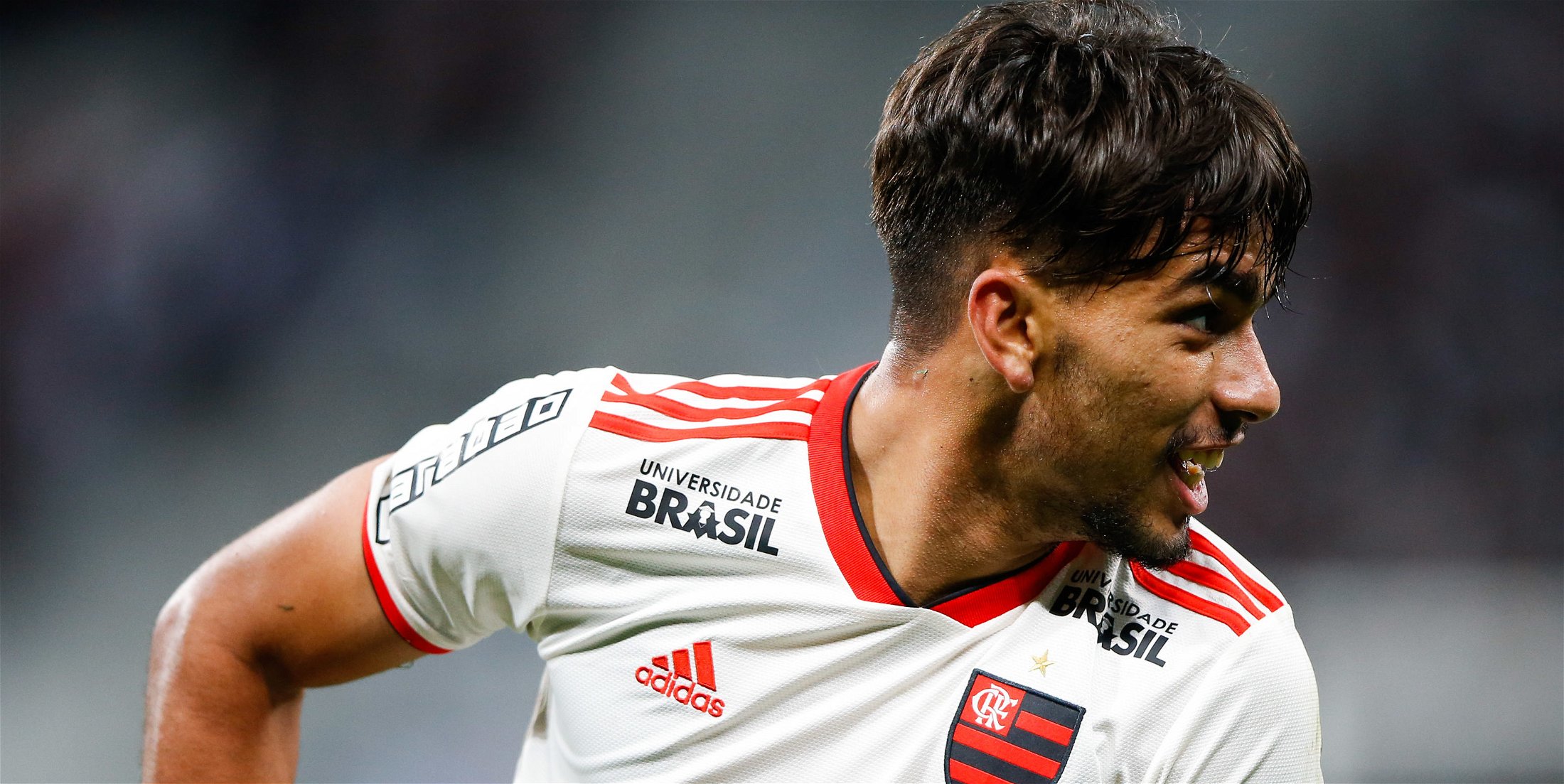 Since making his debut in 2016, Paqueta has made 85 appearances in the last two seasons, making him one of the most experienced 21-year-olds in world football.

It had been thought that Paqueta’s agent had been flying to Italy to discuss a possible move to Milan, but it has emerged that Liverpool was the destination.

In addition to Milan, Barcelona, Juventus, and Manchester United have all expressed an interest in Paqueta, meaning the Reds will be far from alone in their pursuit of the box-to-box specialist.

Marques has been proved right with Brazilian transfers in recent months, namely Alisson to Liverpool and Bernard to Everton – so don’t write this one off just yet.

Paqueta reportedly has a £44 million release clause inserted into his contract, although a deal could be reached for substantially less. 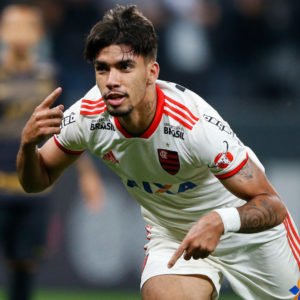 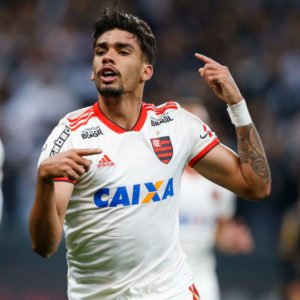