Reports from Foot Mercato have suggested that Liverpool are on the verge of making a move for Dominique Youfeigane of EA Guingamp.

The 18-year-old goalkeeper has attracted eager eyes from a number of clubs across both France and England, with teams impressed by his assured and confident performances in between the sticks.

Both Marseille and AS Monaco have been monitoring the French U19 star’s progress, with both Leicester and Brighton representing the interest from these shores. 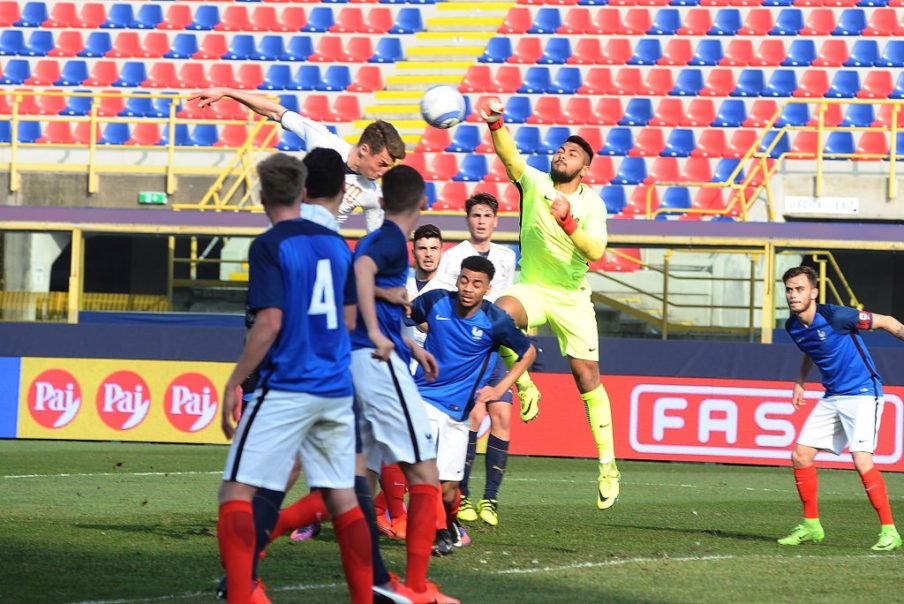 Liverpool have a couple of young glovemen in their ranks at the moment, with Caoimhin Kelleher and Kamil Grabara keeping the goal undisturbed for the Reds’ youth teams.

Grabara was loaned to AGF of Denmark in the early days of the January transfer window, so Youfeigane could find himself immediately thrown in at the deep end should Kelleher need relief.

The teenager made his France U19 debut against India, and kept a clean sheet in a 2-0 victory.

Do Liverpool need to make a signing this January, and if so, where? 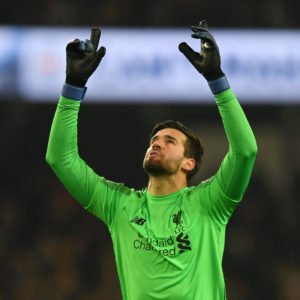 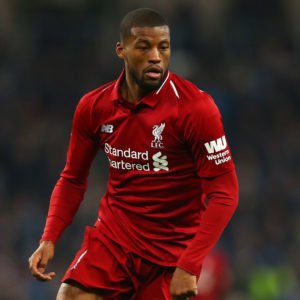 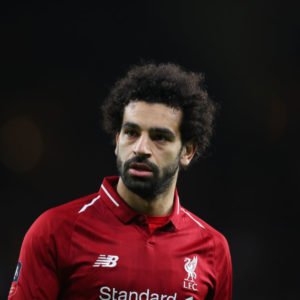 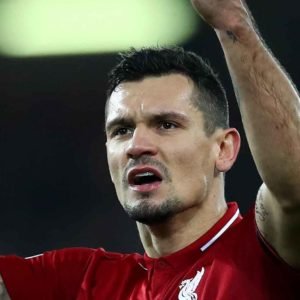