Liverpool forward Daniel Sturridge is open to the idea of moving to the MLS at the end of the season.

According to the Mirror, Sturridge is preparing for offers from the MLS this month as he considers his future at Liverpool.

His contract is up at the end of the season, meaning he is free to speak to clubs outside of England this month to secure a pre-contract agreement. 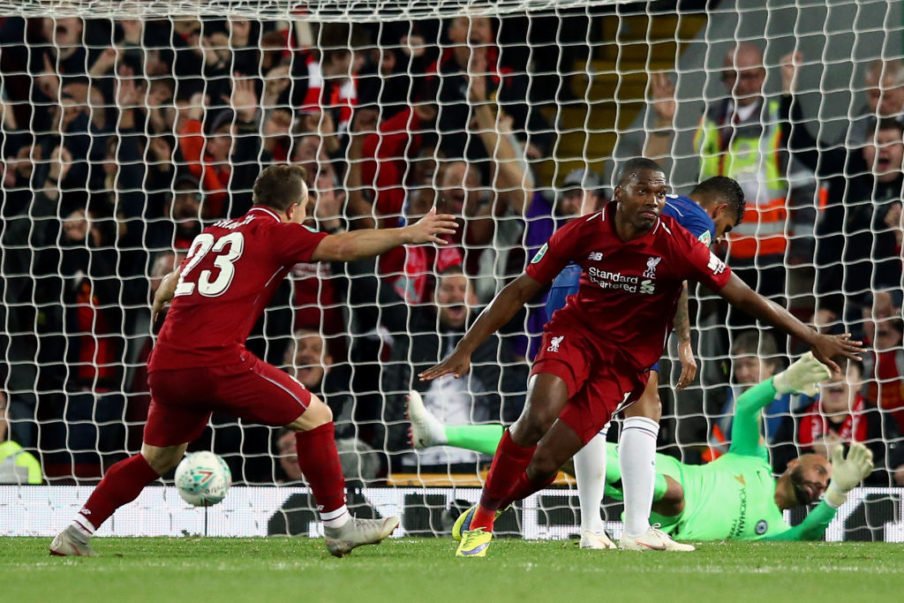 The report does, however, claim that he could yet be offered an extension on his current deal by Liverpool – which would mean he is unable to speak to clubs this month.

Sturridge has scored four goals in all competitions for Liverpool this season, after scoring three in the entirety of the last campaign.

The 29-year-old has struggled with injuries throughout his Liverpool career and has not made more than 20 Premier League appearances in a single season since the 2013/14 season.