By this point, it’s starting to seem like we should construct a ‘Liverpool player linked to Rangers’ article, and then fill it in with the player’s name as and when appropriate.

Anyhow, Adam Lallana is the latest Red to be linked with a move to Steven Gerrard’s side.

The Belfast Telegraph report that the Scottish outfit are keen on adding an experienced midfielder to their ranks as they attempt to win the league title for the first time since 2011. 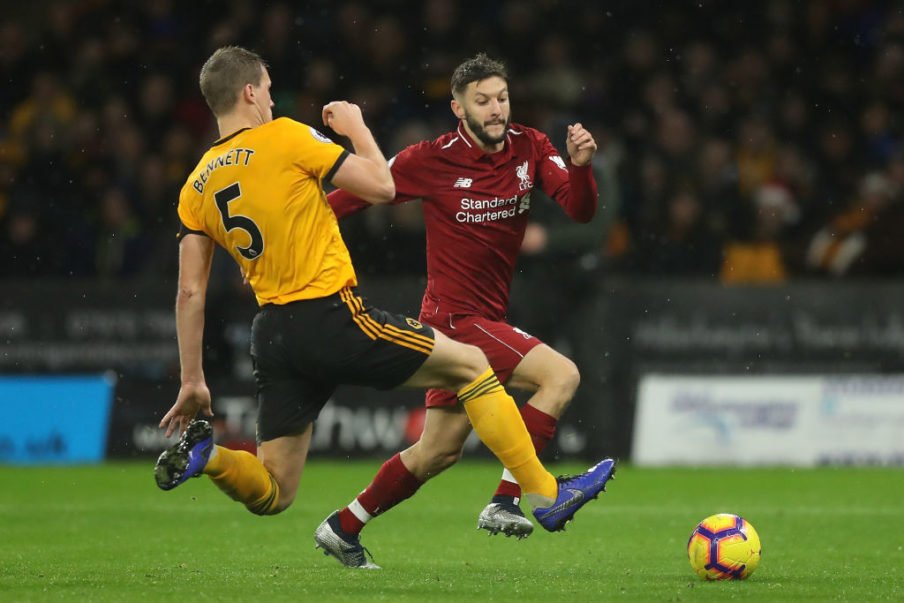 The report goes on to quote former ‘Gers captain Barry Ferguson as saying that he believes the move could be close to fruition:

See if this was six, eight weeks ago – I know Defoe was mentioned and obviously Davis, these two signings have happened, and now I’m beginning to believe Adam Lallana.

He (Gerrard) was working with the U18s down in Liverpool, he’ll know Lallana. That’s why I’m thinking there might be a slight chance of getting him in. He’s got a good connection with Liverpool, Lallana’s been out of the team for a while so a short loan signing would be a great coup for Rangers.

Liverpool have already said goodbye to Dominic Solanke and Nathaniel Clyne so far this January, and it seems as though Lallana might be the next man to head out the door.

Would you loan Lallana out to Rangers? 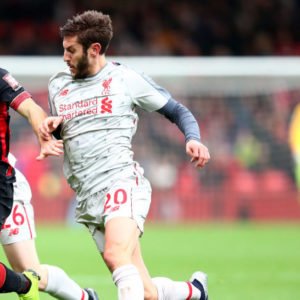 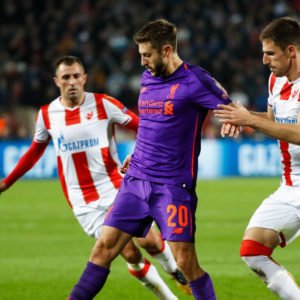