Liverpool transfer target Timo Werner could be available to leave RB Leipzig in the summer for a fee of £36m.

According to German publication Bild, Leipzig would allow Werner to leave for £36m if he refuses to sign a new contract before the end of the season.

Werner will only have one year left on his Leipzig contract in the summer, which could tempt the German club into selling the forward. 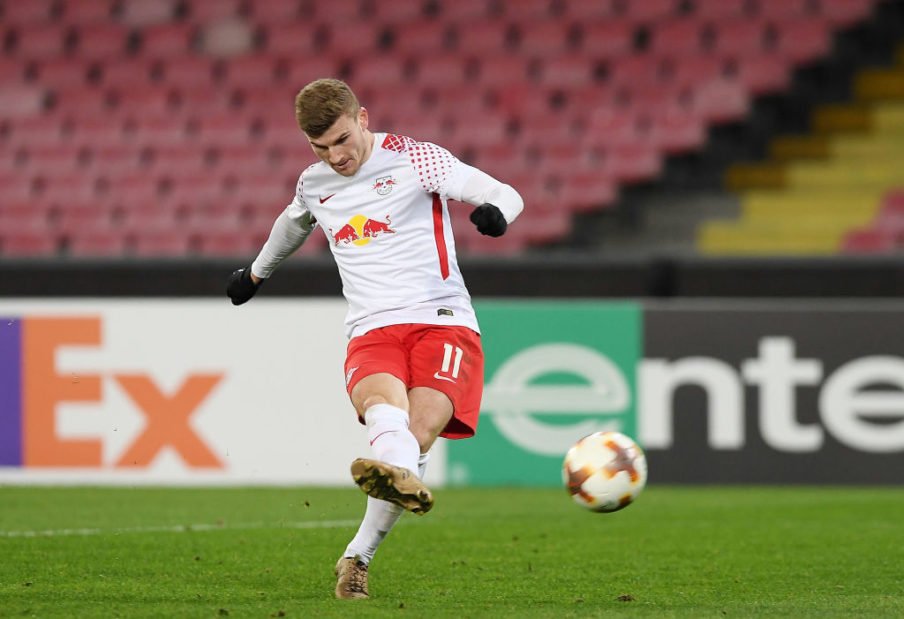 The report claims that Werner is yet to commit his future to Leipzig and reports have revealed that Liverpool are interested in a deal to sign him in the summer.

Leipzig currently sit fourth in the Bundesliga as it stands and Werner has netted 11 goals in 17 appearances so far, after scoring 13 in 32 last season.

He has also been capped 23 times by Germany and has scored nine goals for his country, at the age of 22.