Bayern Munich’s James Rodriguez is confident that the Bundesliga side have enough quality to progress against Liverpool in the Champions League.

Speaking to SportBild, as cited on the Bundesliga’s official website, Rodriguez gave his thoughts on the tie ahead of the game.

Bayern will be without Thomas Muller for both games, but the Colombian midfielder remained confident.

I’m very much looking forward to facing Liverpool. You can’t make mistakes in these games, but I think we can cause Liverpool problems. We have a team that’s good enough to go through if it goes well. 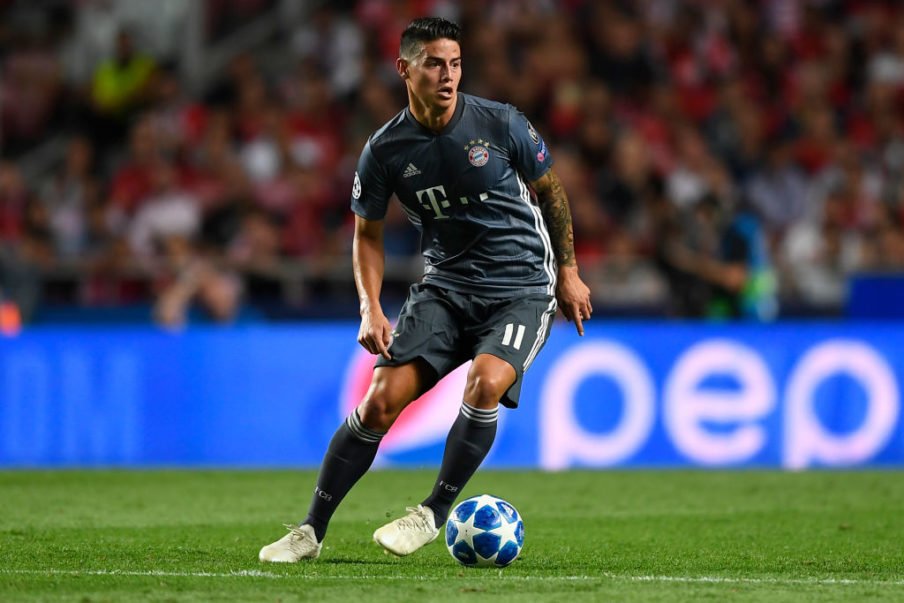 Liverpool welcome Bayern to Anfield in the first leg of the tie next week and will be hoping to continue their good form after a positive result against Bournemouth in the Premier League.

The victory saw the Reds regain top spot in the Premier League momentarily before Manchester City put six goals past Chelsea on Sunday afternoon and moved above Liverpool.

The two sides are now level on points at the top, but Liverpool do boast a game in hand.

Jurgen Klopp’s side will be aiming to make use of their home advantage in the first leg before the return tie in March. 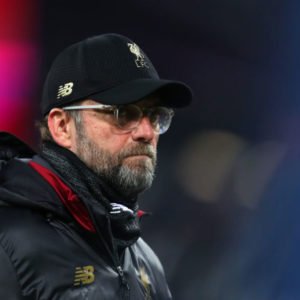 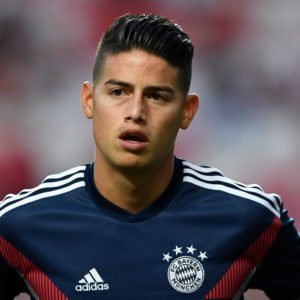