Liverpool were interested in signing Aaron Ramsey from Arsenal, according to the Evening Standard’s James Olley, but declined to pursue the player partially because of his wage demands.

The Welsh international has put pen to paper on a pre-contract agreement with Serie A champions Juventus, where he will earn approximately £400,000 a week.

These financial demands from Ramsey appeared to put the Reds, along with Premier League rivals Manchester United, off a deal to sign the player ahead of the summer. 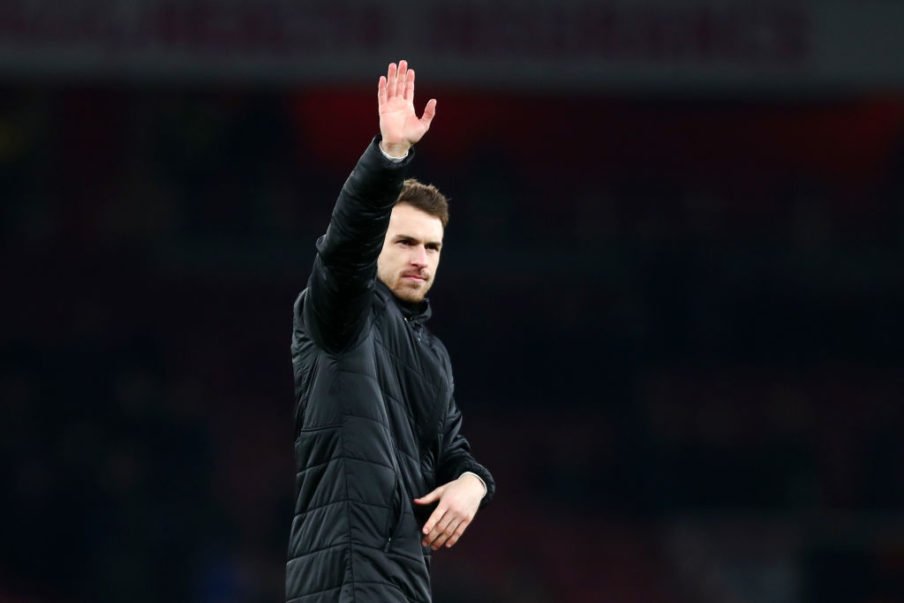 The Evening Standard also claims that Jurgen Klopp is an admirer of the midfielder’s talents, but remains more than content with the options he currently has at his disposal in this position.

The 28-year-old’s move to Turin ahead of next season has been confirmed by Juventus, who completed a similarly-structured deal for ex-Liverpool midfielder Emre Can last summer.