Bournemouth winger Ryan Fraser admits he would like to see Liverpool win the Premier League title this season.

The Scot was powerless to do anything about the Cherries losing 3-0 at Anfield on Saturday afternoon, although he did test Alisson in the opening moments.

The Reds bounced back from consecutive draws in impressive fashion, proving that they will not be going away as the business end of the campaign arrives.

Much has been made of many not wanting Liverpool to secure glory this season, such would be the supposed ‘unbearable’ reaction of the Reds’ fanbase.

Somebody who isn’t in that boat is Fraser, though, who told the Liverpool Echo he wants to see Jurgen Klopp’s side crowned champions in May: 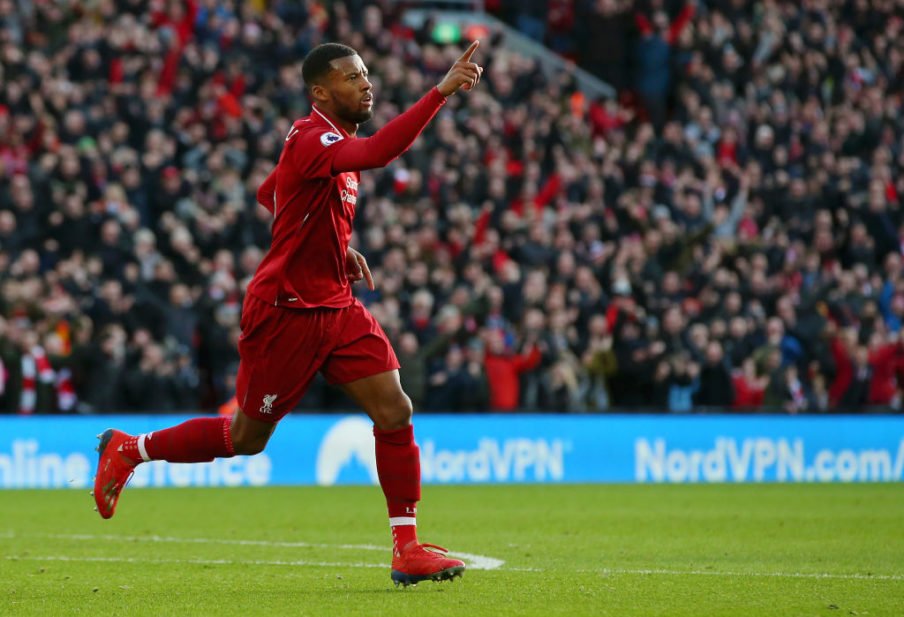 They’re going to be there, aren’t they? I’ve got nothing to do with it, but I would like to see them win the league.

They’ve been waiting for it for a long time, and with the players they’ve got, they’ll do it, I think.

They only got beaten in one game, and you know what it’s like. People say they’re under pressure.

They’re not, are they? Everyone gets beaten, and they’re still at the top of the league. I just think it was a little blip.

Man City’s 6-0 mauling of Chelsea on Sunday saw Pep Guardiola’s men return to the top of the league, although they have played one game more than Liverpool.

Destiny is still in the Reds’ hands and their next game away to Man United is a huge test of their credentials.