Juventus are making efforts to pip Liverpool to the signing of Sandro Tonali.

According to a report from Italian news outlet Il Bianconero, the Serie A giants are pursuing a summer deal for the midfielder.

The Reds have been linked with a move to sign the youngster from Brescia, with reports recently indicating that they are indeed interested in tying up a transfer in the near future.

However, it seems Juventus are making significant steps in their attempts to lure him to the club. 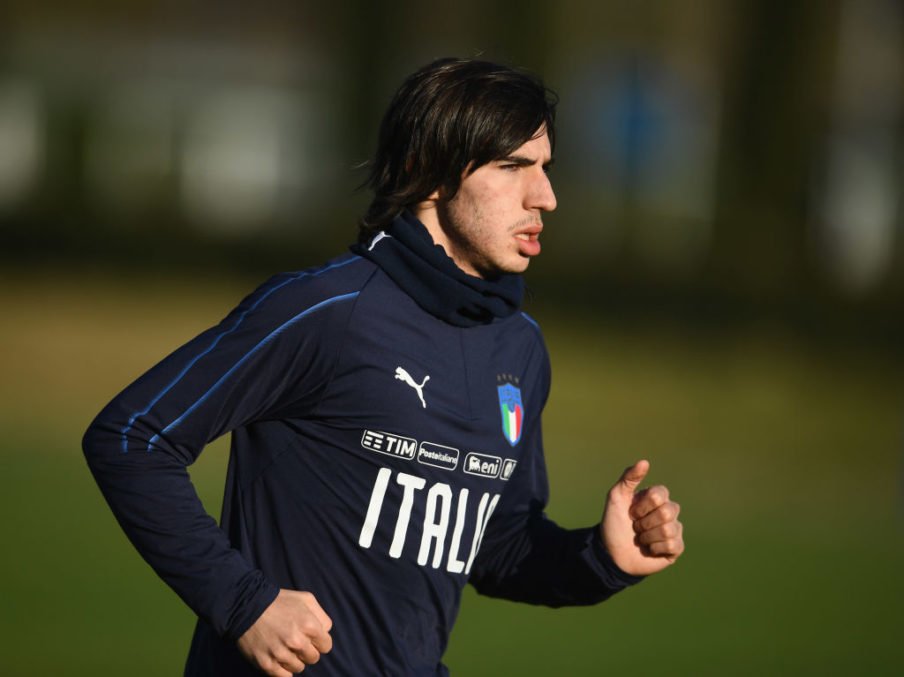 Il Bianconero reports that Brescia are determined to keep hold of Tonali for another season, with the midfielder continuing to emerge as a pivotal player for the club.

This does not appear to be an issue for Juventus, though, with the club reportedly willing to loan the 18-year-old back to the Italian club should they complete a summer move.

Liverpool may need to move quickly if they are to prevent Massimiliano Allegri’s side from beating them to the signing of Tonali.

Should Liverpool move for Tonali? 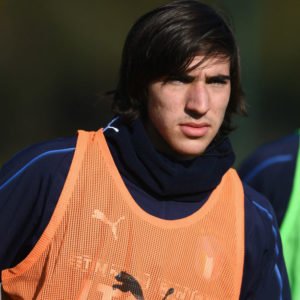 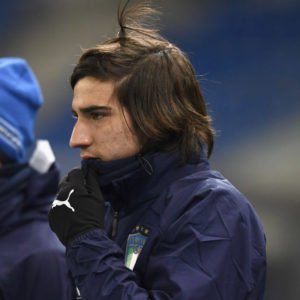