Liverpool will have a fight on their hands to secure the signing of Adrien Rabiot, with TeamTalk claiming Manchester United have declared their interest in the midfielder – who is also coveted by Tottenham Hotspur.

The 23-year-old’s contract at Paris Saint-Germain is up at the end of the year, and there is little indication that deal will be renewed. Essentially removed from the picture in the French capital now, Thomas Tuchel hasn’t called upon the two-way threat since December 11.

After Marouane Fellaini moved to China in the January transfer window, the Red Devils are said to be keen on adding a new physical presence to the heart of their formation. 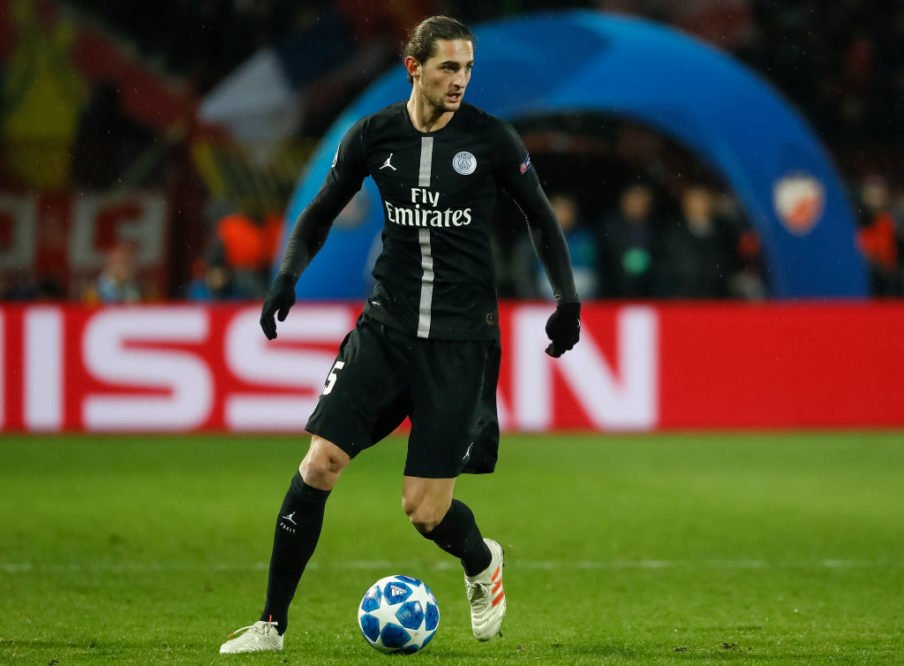 That is probably where the Rabiot-Fellaini comparisons end…

Jürgen Klopp’s side are said to have harboured interest in the French international for some time, who will be desperate to get his career back on track when the summer rolls around.

Traditionally rivals on the pitch, Liverpool and Manchester United will now compete by flexing financial muscle instead.

Would you like to see Adrien Rabiot at Anfield? 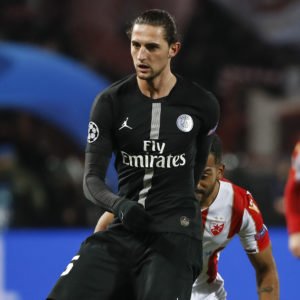 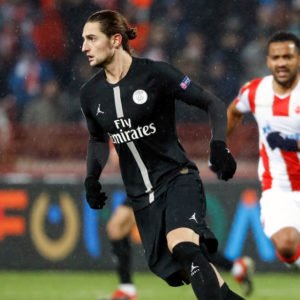